“With our origins as a wholesale manufacturer, our emphasis has always been on dependable, quality products. We’re really excited to let them speak for themselves on Amazon and introduce the brand to more people in the UK, Germany and Japan,” said Dov Charney, founder and CEO of American Apparel.

American Apparel will offer its full product line on Amazon, as well as occasional promotions and offers. Aside from the use of the Amazon e-commerce platform, the company’s photographs, descriptions, customer service and shipping options will remain the same. Orders will be processed and shipped from American Apparel’s vertically-integrated headquarters in downtown LA and returns will be accepted and processed locally by the companies offices in those countries.

In addition to its four Amazon stores, the company also operates its own 12 regional web stores and recently launched a mobile store in Japan. 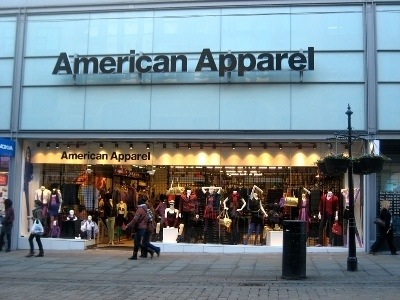