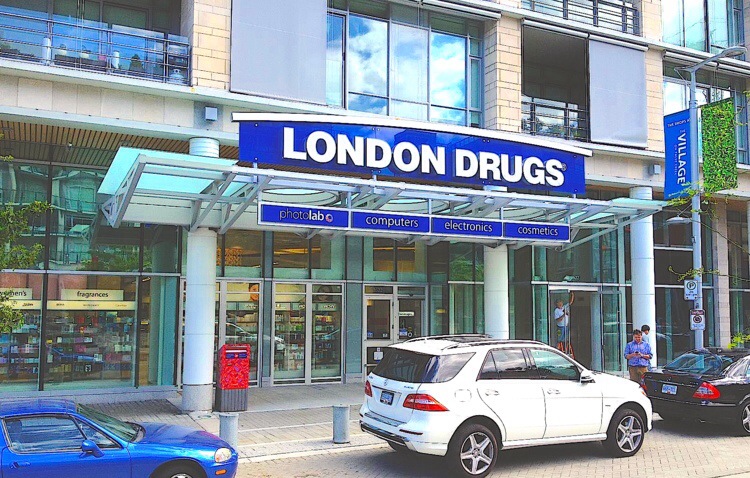 Richmond, BC-based London Drugs has been rated the best brand in British Columbia, according to Ipsos Reid and BC Business magazine. Ipsos Reid created a top 10 list while BC Business Magazine polled readers for their ‘most loved’ brands. Impressively, London Drugs won both.

“London Drugs almost tripled the average BC brand score when it came to consumers referring to a ‘brand that I trust,'” said Michael Rodenburgh, executive Vice President of Ipsos Reid in Western Canada. “The company also more than doubled average BC scores in the categories of a ‘brand I’m likely to interact with,’ and a ‘brand that I see everywhere.'”

“Here in British Columbia, we have some extraordinary brands that have succeeded in making a name for themselves on the local, national and global scenes,” said Rodenburgh. “For those brands defined as the most loved in BC, they have meaning in our daily lives. We couldn’t imagine this beautiful province without them.”

London Drugs is a private company that was founded by Sam Bass in 1945. It began as a small drug store that was eventually acquired in 1976 by the H.Y. Louie Company. The chain is comprised of 77 store locations, 50 of which are in British Columbia (mostly in Greater Vancouver). Alberta has 21 stores ( including nine in the Edmonton area and eight in metropolitan Calgary) and there are two stores in Regina, two in Saskatoon and one in Winnipeg.

The company has expanded its operations well beyond those of the original drug store, making it a go-to shopping destination for many. London Drugs stores offer merchandise and services such as electronics, grocery items, pharmaceuticals, health and beauty products, photofinishing, insurance service, furniture, toys and housewares. 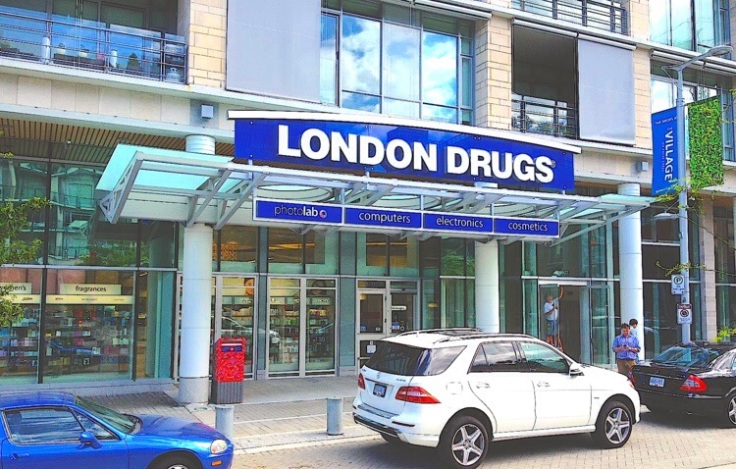