Starbucks signed an agreement with Dublin-based Entertainment Enterprises Group, run by Colum and Ciaran Butler, just before the end of its 2012 financial year for the group to license Starbucks’ 17 stores in Ireland.

Starbucks now has 33 outlets in the greater Dublin area – less than a decade after the first Starbucks in Ireland opened at Dundrum Town centre in 2005.

The only corporation tax paid by Starbucks’ Irish arm was €34,980 in 2011. During that six-year period, it paid €5.7 million in royalty and licensing fees to its parent company 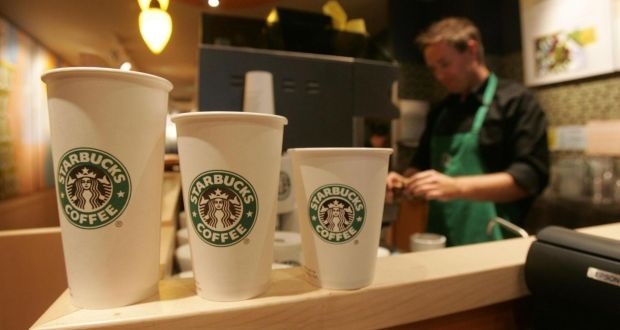