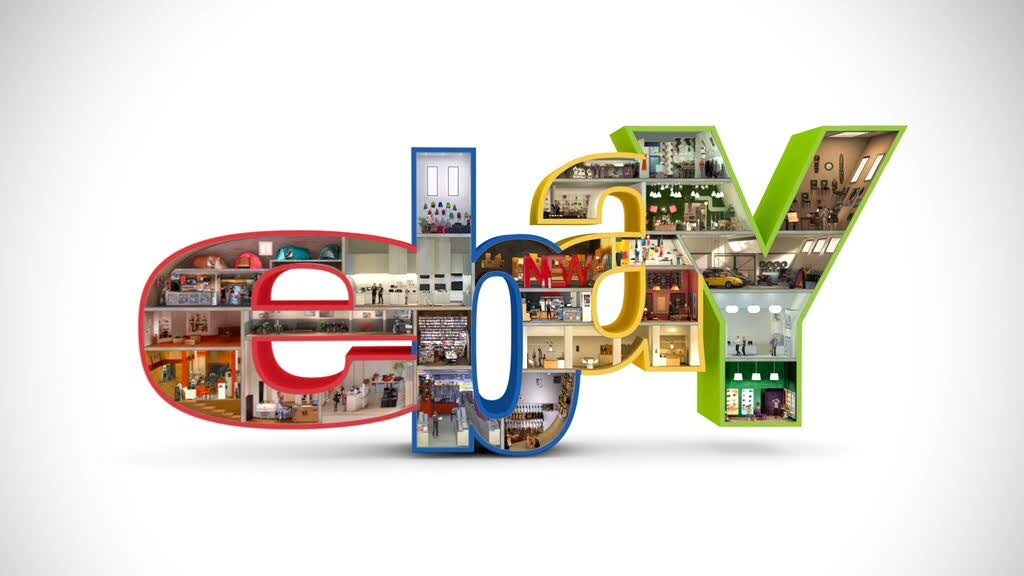 Online auction and ecommerce giant eBay this week announced it is repatriating almost USD 9 billion (GBP 5.3 billion) of its cash held overseas back to the US, as it looks to access funds for potential acquisitions.

The statement comes as eBay revealed its first quarter earnings for 2014, with revenues up 14 per cent year-on-year to USD 4.3 billion. However, the tax charge over repatriation of its overseas cash drove the business into a net loss of USD 2.3 billion. eBay added that it is now expecting a weaker-than-forecast result for the current quarter, with profit between 67 cents and 69 cents a share for the second threemonths of the year, compared to analysts’ expectations of 70 cents a share.

The repatriation of cash will cost eBay USD 3 billion in taxes, but will help it access funds the company can use for potential acquisitions in the states.

“If you look at our last 15 acquisitions, my guess is ten have been inside the US, maybe 11,” John Donahoe said.

“Just looking at that versus where our cash is located, you just say, alright it would make more sense to have more cash in the US for mergers and acquisitions.”