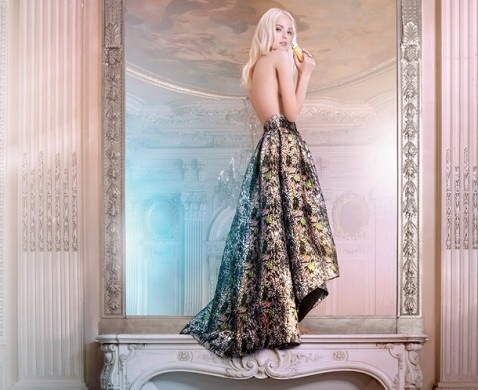 Christian Dior Couture, the parent company of Christian Dior SA and LVMH Group, reports first half year sales increased by 13.4% to 747 million euro, or 1.02 billion dollars at average exchange for the period.

The French fashion house said profits from recurring operations increased 47% in the second half of its fiscal year to 84 million euro, or 115.2 million dollars. Sales in directly operated stores increased 19% at constant exchange rates compared with the same period in 2013 “thanks to the excellence of its products,” the group said.

– Continued exceptional growth for Christian Dior Couture, particularly at its network of directly operated stores (up 19% at constant exchange rates compared to the same period in 2013), thanks to the excellence of its products)

– Wines and Spirits’ sector performance impacted by continued destocking by distributors in China,

– The qualitative development of Louis Vuitton, where profitability remains at an exceptional level

– Continued investment in the fashion brands

– Sustained investment in communication for Watches and Jewelry,

– Excellent performance of Sephora and continued expansion plan of DFS,

– Cash from operations before changes in working capital of 3.3 billion euros,