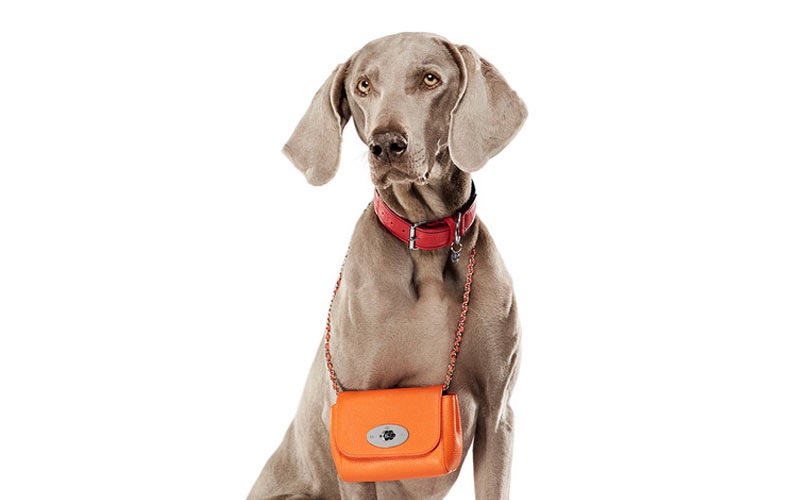 heritage label, is predicted to report a hefty loss later this week when the company publishes its first-half year results.

Analysts at Barclays are forecasting a one million pound loss in the premium label’s first half year results, a speedy decline from the 7.2 million pound pre-tax profit Mulberry posted for the same period last year, according to The Sunday Times.

The prediction comes after the label posted three profit warnings earlier this year, following the loss of its former creative director last summer. Mulberry previously reported its revenues for the first-half year were down 17 percent to 64.7 million pounds for the six months to September 30 in October, adding that “actual trading conditions have been more difficult than expected in part due to the continuing headwinds affecting the luxury sector”.

At the time the company added that “profit before tax for the full year to March 2015 is expected to be significantly below current expectations”. However, Mulberry seems to have set its revival dreams on its latest hire, creative director Johnny Coca, who will join the luxury label in July 8 from Céline, where he is currently the brand’s head design director for leather goods, footwear, hard accessories, jewelry and sunglasses.

After a 15 month period without a creative director, the Mulberry has managed to find a successor for its former head Emma Hill, who left after a disagreement with Mulberry’s then chief executive Bruno Guillon. Despite Guillon swift exit from the luxury brand this April, Godfrey Davis, who return to the company as executive chairman, felt it was more important to hire the right creative director first, to ensure the two would be “compatible.”

Mulberry expected to announce 1 million pound loss
“A great creative director gives us extra impetus,” said Davis to the Financial Times on the label’s new appointment. “With a creative director, the whole thing comes together.” Davies added that he hopes Mulberry’s new creative leader will be able to fulfill Guillon former aim of lifting the brand’s current market positioning, whilst ensuring the label also remains true its roots as a “pukka” business, offering quality, luxury items at a fair prices to professional women around the world.

Barclays forecast seems to be in line with Mulberry’s aim for its comeback, and adds the luxury label is still on course to return to the black, predicting a 4 million pound profit for the entire year. The heritage label has been known to perform better during its second half, which includes the important Christmas period. 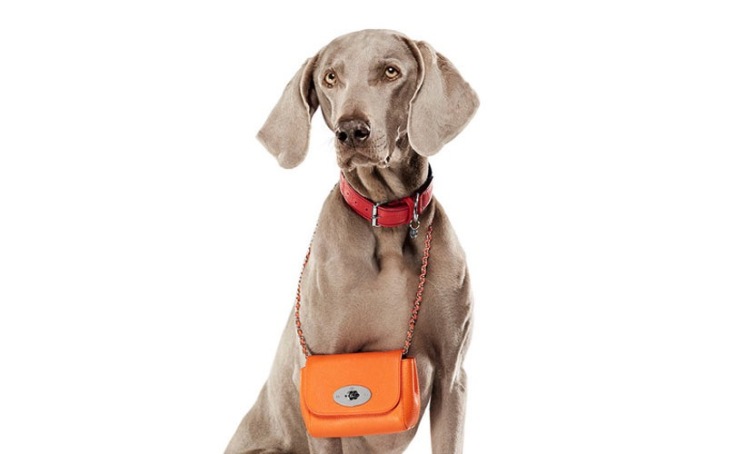 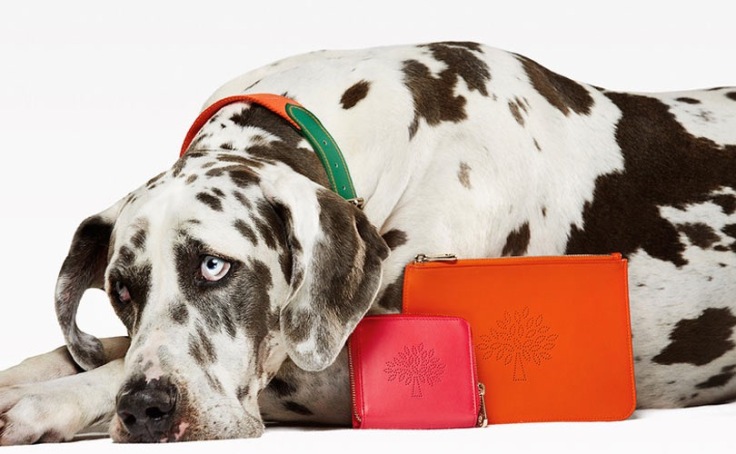