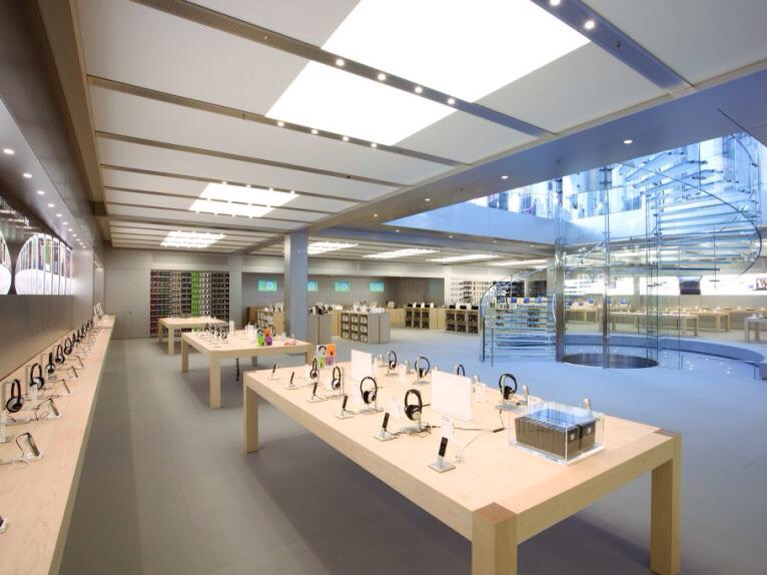 New York — Jonathan Ive, senior VP of design at Apple, is working on a redesign of Apple stores to make them feel more like a “natural” environment for the forthcoming Apple Watch, according to an article in The New Yorker.

“Ive has begun to work with (Angela) Ahrendts, Apple’s senior VP of retail, on a redesign-as yet unannounced-of the Apple Stores,” author Ian Parker writes in the article.

Ahrendts, the former CEO of Burberry, joined Apple in 2014 as senior VP of retail and online stores with a mandate to focus on “the customer experience.”

With its Genius Bar and accessible wireless displays, Apple’s sleek store design has won plaudits — and been copied the world over — since it first debuted some 13 years ago.

The New Yorker article revealed the news in a paragraph about a display cabinet for the Apple Watch, and then quoted Ives repeating a comment he had heard: “I’m not going to buy a watch if I can’t stand on carpet.” (Apple stores currently have hardwood floors.)

Ive joined Apple in 1992, first as a consultant and then as a full-time employee. He has been hailed as the creative soul of Apple and a design wizard. Ive has been given greater responsibility at the tech giant in recent years and is now in charge of design of both hardware and software in future products.

The details confirm a separate earlier report which said that Ahrendts is spearheading major physical changes for Apple’s retail stores. Some changes, such as new seating areas, are expected to be implemented before the launch of the Apple Watch in April. 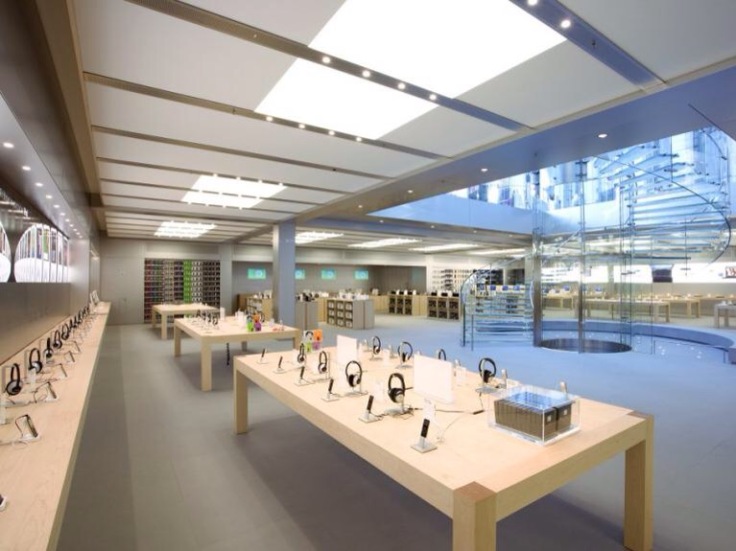