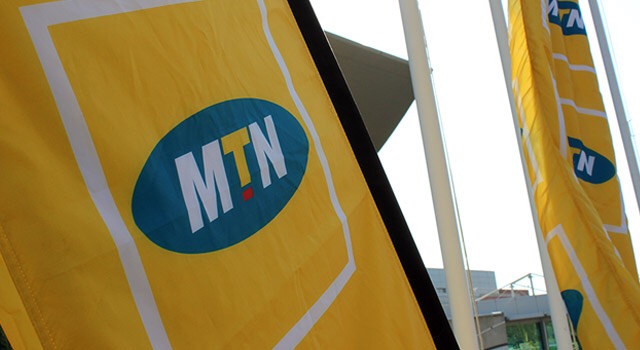 MTN could outsource management of its retail stores and field staff, with an industry insider suggesting a deal with Brightstar is on the cards. By Lloyd Gedye.

MTN could outsource management of its retail stores and field staff, with an industry insider suggesting a deal with Brightstar is on the cards.

The industry insider said telecommunications multinational Brightstar is busy headhunting a range of individuals from senior staff to juniors, recruiting from the ranks of Vodacom, Samsung and LG.

Brightstar is the world’s largest specialised wireless distributor and offers a range of ancillary services to these markets. It has set up shop in eight African countries including Nigeria, Mozambique, Namibia, Botswana and Egypt.

Contacted by the Mail & Guardian this week, MTN admitted it was “engaged in a reconsideration” of its supply chain, as part of its drive to become a more efficient company.

But the company said no contracts had been signed, so the matter could not be discussed.

Brightstar’s vice-president of global marketing and communications, Deb Miller, referred all queries about the mooted deal to MTN.

The industry insider said there was speculation in the job market, with some of the telecom’s staff unsure if they will keep their jobs.

The insider said that when Nashua Mobile closed last year, 3 500 staff were affected. The potential job losses at MTN could be huge as it has a much larger retail presence.

The insider said the scope of the work of the deal did not appear to be finalised yet, but could stretch from total store management to sourcing staff for the stores.

The scope could also include running promotions and interacting with handset manufacturers.

“This is a strategic move by MTN,” said the insider. “They are going back to being a network operator. Retail is a different beast. They don’t have control over it.”

The news of a potential deal between the telecoms operator and Brightstar comes at a time when there is speculation that more than 500 staff could be affected in the ongoing restructuring of MTN Business.

The company retrenched 476 staff in 2014; trade union Solidarity voiced its concerns about regular retrenchment processes at the mobile operator.

According to a Blue Label interim report released this week, MTN dropped two percentage points in the prepaid market between June and November last year.

In 2013, Brightstar reported global gross revenues of US$10,5bn and employs about 9 000 people on six continents.

In October 2011, MTN South Africa partnered with Brightstar, an agreement whereby the company was to provide the mobile operator with device portfolio management services and supply chain services.

Brightstar was responsible for the telecom’s full portfolio of handsets, data devices, laptops and tablets.

The argument put forward by MTN for the review of its operations was that it would free up the company to serve its customers better.

Its executive for group corporate affairs, Chris Maroleng, said: “MTN South Africa has not concluded any contract and as such it would be premature to comment on this matter. We have nothing to hide. No contracts have been signed.”

Maroleng also pointed out MTN was in a closed period with its results set to be announced on 4 March. — (c) 2015 Mail & Guardian