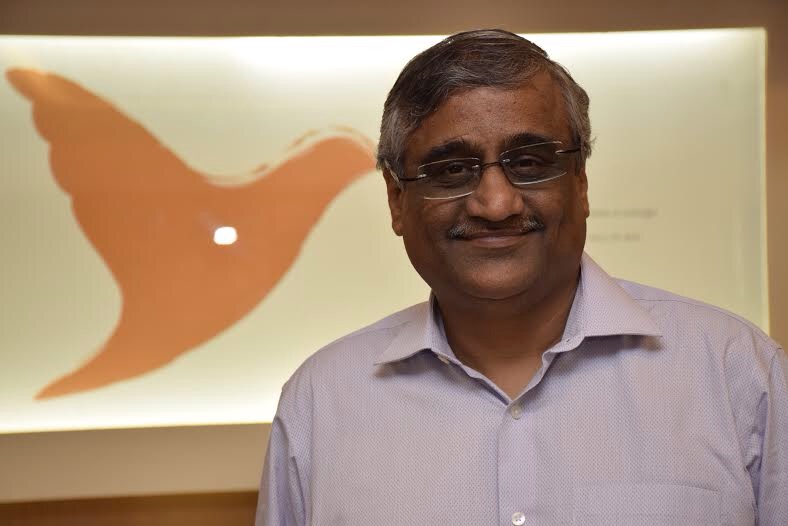 In what is billed as one of the biggest retail unions, India’s two leading retailers – Future Group and Bharti Retail – announced a merger earlier this week.Future, started by retail pioneer Kishore Biyani, runs hypermarkets under the Big Bazaar brand in addition to stores like Home Town and Foodhall. Privately-held Bharti, owned by billionaire Sunil Mittal and his family (who also run telecom major Bharti Airtel ) owns supermarkets under the name Easyday.After the merger, the $2.4 billion (total revenues) Future-Bharti combine would have 571 retail stores across 243 cities and command 18.5 million square feet in retail space. It will operate 203 Big Bazaar and Easyday hypermarkets, 197 Food Bazaar and Easyday supermarkets, and 171 stores spanning Home Town,eZone, FBB and Foodhall stores.The merger will create two new entities –Future Retail (focused on retail) and Future Infrastructure (focused on infrastructure, investments and assets of both companies). Future Group will have 46 to 47 percent stake in both the entities while Bharti will get between 9-10 percent stake in each. In addition, Bharti will have debentures which can be converted into shares of Future Retail after 18 months.The deal is subject to approvals from shareholders, the competition commission and the stock exchanges.

Indian retail pioneer Kishore Biyani plans to scale up to  4,000 small-format stores from the current 500 stores over the next six years after the merger with Bharti Retail

“They will have a pan-India footprint and they can share the logistics, back-end operations and property acquisition know-how,” says Arvind Singhal, chairman and managing director of management consulting firm, Technopak. “There’s a lot of fragmentation in the retail segment with retailers struggling to achieve critical mass because they’ve been denied access to international capital and international know-how. A number of companies will now be looking to grow by consolidation.”The overall retail market in India is expected to double to $1.14 trillion in the next five years, according to a recent report by UBS Securities. (Modern trade makes up about 10 percent of the market.)But growth in India’s retail sector has been hobbled by high debt, soaring rentals and lack of international capital. Competition is also intense both from mom-and-pop stores as well as e-tailers like Flipkart and Snapdeal, who are flush with funds from private equity investors and venture capitalists. Grocery websites like BigBasket, LocalBanya, Zopnow, PepperTap, Grofers, Zoppers and Jiffstore are also contributing to the competitive intensity.Meanwhile, with the combined power, Biyani now has ambitious plans to have 4,000 smaller-format stores over the next six years. These stores will be opened under the Easyday brand in North India and Nilgiris and KB brand in southern and western India.It is interesting to note that the first choice for Indian retailers has been to tie up with foreign retailers. In fact, Bharti had a wholesaling joint venture with Wal-Mart. They parted ways in 2013. Future Group has also been in talks with many foreign retailers.But since foreign retailers have not been able to make a dent in the market, the two Indian retailers have joined forces. The new combine would rival the $2.8 billion (revenues) Reliance Retail with 2,621 stores across 200 cities. 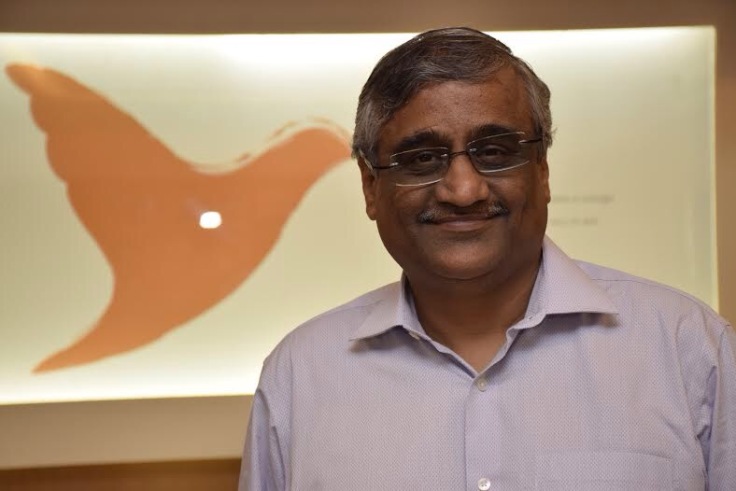