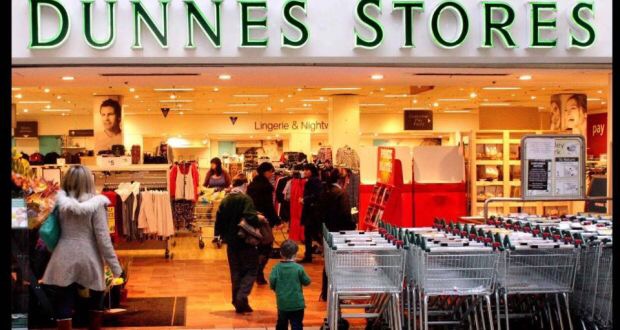 Staff at Dunnes Stores in Gorey in Wexford are stunned at the decision to close the store, the union Mandate has said.
The union claims more than 100 workers were called to a meeting yesterday evening where it was announced the retailer would close with immediate affect.

General Secretary of Mandate John Douglas said workers were “clueless” as to their fate.

“It was a bolt out of the blue,” he said. “It’s a modern store in a modern shopping centre. There was no sense that this might happen. It’s deplorable that 100 staff could be sent home and told their jobs are on the line and given no explanation as to what lies for them in the future.”