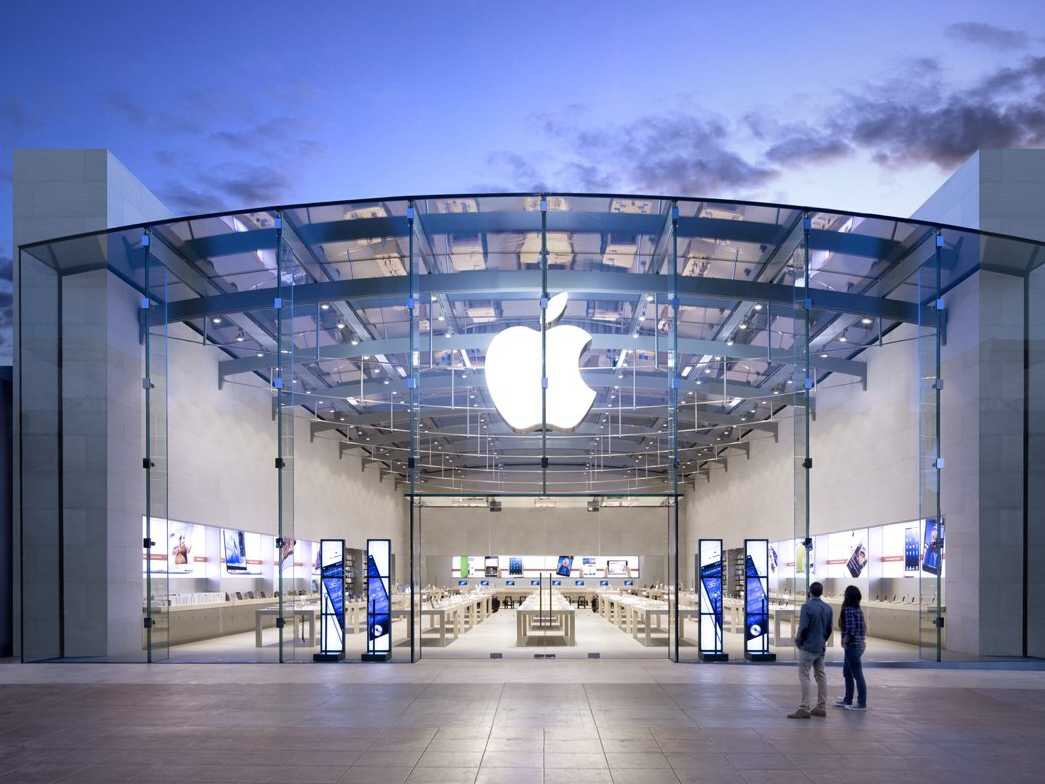 Apple recorded an 18.6% drop in full-year profits from its UK retail operations last year, after it was hit by wage and rent rises.

The group, which has 37 UK stores, revealed a £14.7m UK retail pre-tax profit in the year to the end of September 2014. Sales were flat at £897.6m, according to a Companies House filing.
Operating profits were driven down 18% because of “increased operating expenses” mainly from “increased payroll and rent expenses”.
Total staff costs in the year rose climbed 4.2% to £135m, with wages and salaries accounting for £103.6m. Since September last year, Apple has opened one new UK store.
The retaielr has faced scrutiny over its UK tax affairs and the filing revealed that it paid £7.6m UK corporation tax in the year, a rise of 4.2%.
The European Commission is investigating Apple over its tax affairs and its offshore arrangements in Ireland. Amazon and Starbucks are also being probed as part of the same investigation.