The Billy bookcase, Poäng chair and Bumerang coathanger continue to spread relentlessly around the world, as Ikea unveiled another year of rising sales.
The Swedish company said it had rung up sales of €32bn (£23bn) in the year to the end of August, another step towards its goal of hitting €50bn by 2020. Sales were up 5% on the previous year in comparable stores.

Getting lost in Ikea’s maze-like stores or struggling to put together a flatpack table are becoming common experiences around the world: Ikea has 328 stores across 28 countries, with Croatia joining the list in 2014.
The company estimates it had 771m visits during its latest financial year.

China, home to eight of Ikea’s 10 largest stores, remains the company’s fastest-growing market, as continued mass migration into cities helps create a middle class with money to spend. In 2014, Ikea opened a second store in Beijing and a new shop in Chongqing, a city of 10 million people.
Russia, where the Swedish company spent years fighting corruption, is Ikea’s second fastest-growing market. Ikea’s performance in Russia was boosted by its Mega shopping centres, a chain of 14 complexes from St Petersburg to Novosibirsk.
Ikea reported that Germany also experienced record growth, while North America performed well. In southern Europe there was “positive progress”, amid an upturn in economic growth in Spain and Italy, despite persistent youth unemployment. When Ikea advertised for staff to work in a Valencia store in late 2013, tens of thousands of people applied for just 400 jobs – 250 applicants for every one place. The store, which opened in 2014, is now said to be one of its biggest-selling stores in the country.
Peter Agnefjäll, president and chief executive of the Ikea group, said: “We are growing in almost all our markets and we are happy about last year’s sales development.”
He added that Ikea would continue to increase sales in store and online: “Looking ahead, we see many opportunities for us to continue to grow through our stores and by meeting our customers in new exciting ways in our multichannel environment – a journey we have only just begun.”
Ikea, which only started publishing information about its profits in 2010, will publish a more detailed financial report in December 2015.
Ikea is the world’s largest furniture retailer, including in the UK, where it has been selling its flatpack minimalist furniture and low-cost homeware since 1987.
However, it faces stiff competition. Last month, the boss of John Lewis vowed that the department store would knock Ikea off the top spot in the UK within four years.
Ikea is expected to have 6% of the UK market for homeware, furniture and flooring sales in 2015, while John Lewis will have 5.8%, according to retail consultancy Conlumino. 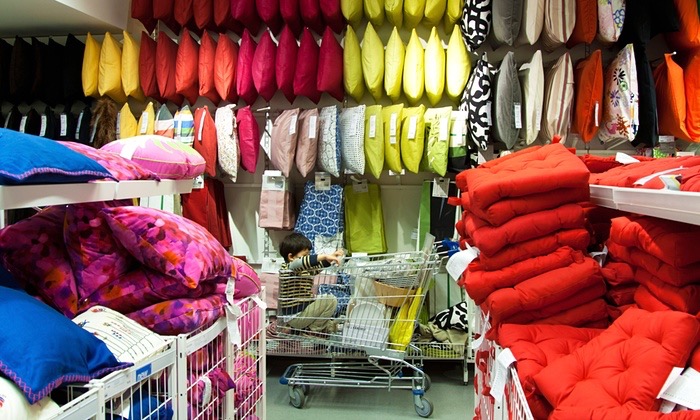