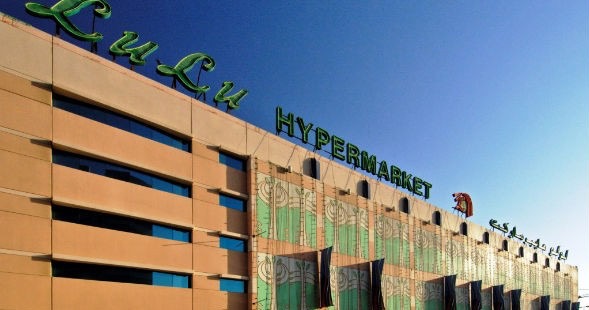 16 hours ago
Abu Dhabi-based retailer LuLu Group has announced plans to expand across Indonesia and will open its first hypermarket in Jakarta by the end of this year.
The company said it would make an investment of $300m in the first phase, which could grow to $500m over the next five years.
LuLu plans to open 15 hypermarkets across Bandung, Solo, Semarang, Surabaya and Yogyakarta by the end of 2017 along with a central logistics and warehousing facility in Jakarta.
Managing director Yousuffali M.A. said: “These projects are likely to generate more than 5,000 job opportunities for Indonesians and to train them on all levels.
“The fact that we are going to Indonesia with our Halal hypermarket concept is giving us the encouragement to look for a wider market segment there.
“We also plan to set up contract farming to ensure continuous supply of high quality products and to support the Indonesian agriculture sector.”
The announcement came during a visit by Indonesian President Joko Widodo to the United Arab Emirates. Widodo also visited LuLu’s hypermarket outlet in Abu Dhabi.
LuLu currently operates 117 stores across the Gulf, Yemen, Egypt and India. Last year, the retail chain also revealed expansion into Malaysia, with plans to open six new halal-only hypermarkets with an investment of $200m.
The supermarket chain has also outlined plans to enter new markets such as Iraq, Algeria, Morocco and Libya.