REPORTRetailer of furniture, clothing and homeware – The White Company said that its profits almost doubled for the full year ended March 28, 2015. Operating profits rose to 12.8 million pounds (19.2 million dollars) from 6.5 million pounds (9.7 million dollars) in the same period last year, representing an increase of 97 percent.
“I am extremely proud of our performance over the last 18 months; in a difficult trading environment The White Company has continued to strongly outperform the market. The exceptional achievements of not just the last year, but the last four years are a testament to the whole team and a unique brand that this year celebrates its 21st anniversary,” said Will Kernan, Chief Executive Officer of the company.
Positive annual results with sales up 13.8 percent
Total sales during the year under review increased 13.8 percent to 163.6 million pounds (246 million dollars), from 143.8 million pounds (216.3 million dollars) previous fiscal. The company also said that net margins improved on the back of improved buying and reduced discounting. The White Company opened two new stores in the year in Milton Keynes and Norwich. The company operated 50 stores in the UK and 11 shops in the Middle East, in the Gulf states, Saudi Arabia and Lebanon.
The White Company profits soar 97 percent this fiscal

Strong trading in the run-up to Christmas
The White Company said that trading towards the holiday season around Christmas is witnessing buoyed performance across all channels with customers responding positively to new seasonal ranges.
The company said that the trading performance in the year to date has significantly outperformed a tough and promotional market with sales up 17 percent on the previous year. Store like for like sales are 10 percent higher than last year. Along with two new store openings during the year, the trialling of four pop-ups stores for the Christmas trading period was also undertaken. After the successful launch of its US website, sources indicate that the company aims to launch its New York flagship store in 2017. 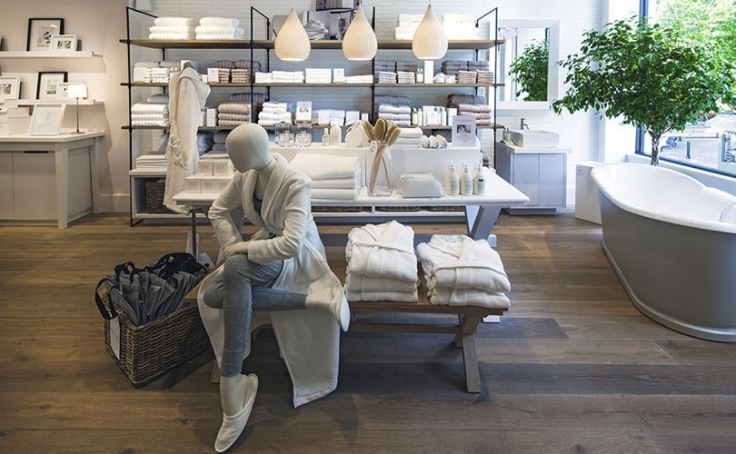