One of London’s prime retail areas, Oxford Street, is expected to welcome no less than 26 new flagship stores by the end of 2016 – further cementing the street reputation as one of the top shopping districts in the city.

This new slew of flagship store openings comes after 11 retailers such as JD Sports, Matalan and Jackamo set up shop on Oxford since January 2014, according to real estate agency Savills. International retailers who are slated to open up flagship stores include Stradervarius, slated to open the second quarter of this year, New Balance, aiming to open its first UK store in the third quarter of 2016 and Sketchers, set to open its store early 2017.
26 new flagship stores to open on Oxford Street by 2019
“This proliferation of flagships on Oxford Street is due to the vast number of shoppers the street attracts, which will only increase with the arrival of Crossrail and the key department stores continuing to strengthen their offer with investment and refurbishment programmes,” commented Sam Foyle, director of retail at Savills.
“Landlords on the street have realised this is now the perfect time to capitalise on the increasing footfall and projected increase in spend and worked to truly establish Oxford as one of London and the world’s premier shopping streets alongside Bond and Regent.”
However, in order to accommodate the number of new flagship stores, several existing rental units have been consolidated on Oxford Street, added Savills. For example, three of the flagship stores which opened since early 2014, Zara, JD Sports and Matalan, where the result of the consolidation of 11 smaller units. In order to make way for new flagship stores a further 57 units will be consolidated to create 13 new flagship stores.
“Due to the reduction in the number of retail units we expect to see particularly strong rental growth coming from smaller shops when they become available as there will be limited opportunities,” said Anthony Selwyn, head of central London retail at Savills.
“We also predict locations close to Oxford Street where further investment is made will attract some of the smaller and perhaps more discerning requirements, South Moulton Street, Tottenham Court Road and the northern end of Bond street being the most likely beneficiaries.” 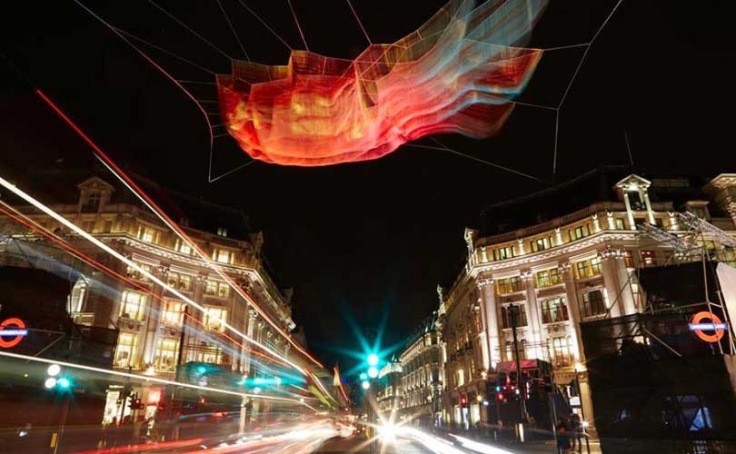