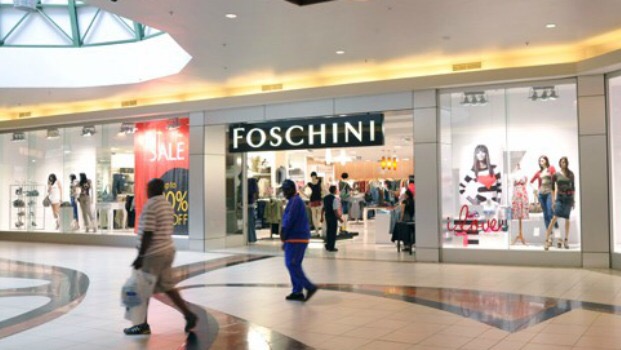 Cape Town-based Foschini, With 2,000 stores in South Africa, is the latest South African company looking to the U.K. to diversify revenue sources as the rand weakens to around 23 percent against the dollar, the Telegraph reported.
An independent chain store, Foschini has 17 retail brands that it sells — mainly under its own private label — in clothing, jewelry, accessories, sporting and outdoor goods, cellular and home ware.
Foschini bought Phase Eight, a British women’s designer clothing brand in 2015 and now it’s after U.K. clothing brand Whistles, the Telegraph reported.
Whistles has 49 stores in the U.K. plus concessions in department stores including Selfridges, Harrods and Bloomingdales.
There are several prospective buyers and Whistles has asked advisers at professional services company KPMG to prepare for a sale, the Telegraph reported.
If a Whistles takeover happens, it will be the latest in a series of South African companies buying British retailers.
Acquisitions of Western businesses by overseas buyers are at an all time high and growing, according to New York City-based professional services firm Deloitte.
Mergers and acquisitions are becoming increasingly popular for foreign companies wanting to invest in the U.K., Deloitte said in “Investing in the UK: A guide for South African businesses”.
In 2015, Brait, the investment vehicle for South Africa’s richest billionaire, Christo Wiese, bought U.K. fashion retailer New Look in a $2.7 billion US deal.
Truworths acquired footwear business Office Retail Group for $363.8 million.
Steinhoff International recently entered a bidding war for British catalog retailer Argos and London-listed electrical retailer Darty.
Whistles CEO Jane Sheperdson bought a 20-percent stake in Whistles in 2008 and is credited with engineering its comeback.
Whistles has 49 stores in the UK and 76 concessions in shops including Selfridges, Harrods and Bloomingdales.
Foreign companies are becoming increasingly confident in their ability to finance and execute deals, according to Deloitte. “And foreign private equity acquirers, those who buy in to a company primarily as an investment rather than as an addition to their existing business, are becoming more established.”