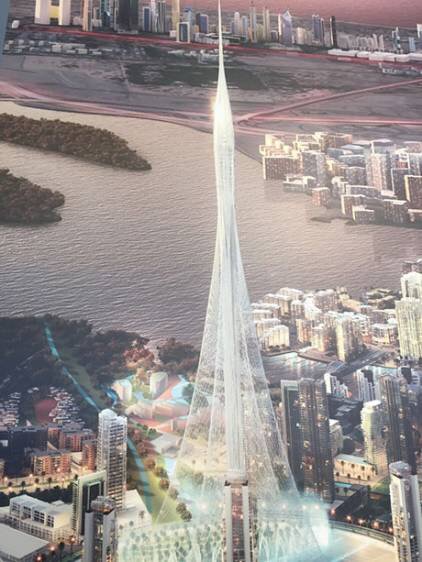 New retail destination will be connected to The Tower, one of world’s tallest observation decks

Dubai: Dubai is to have a new “mega retail district” at the new masters elopement in the making near Dubai Creek.
Part of the Dubai Creek Harbour, the new retail destination could be announced as early as in the next two months, according to a top Emaar Properties official.
It will be connected to The Tower, one of the world’s tallest observation decks and Dubai’s new monument in the making. The basic design of The Tower has been unveiled.