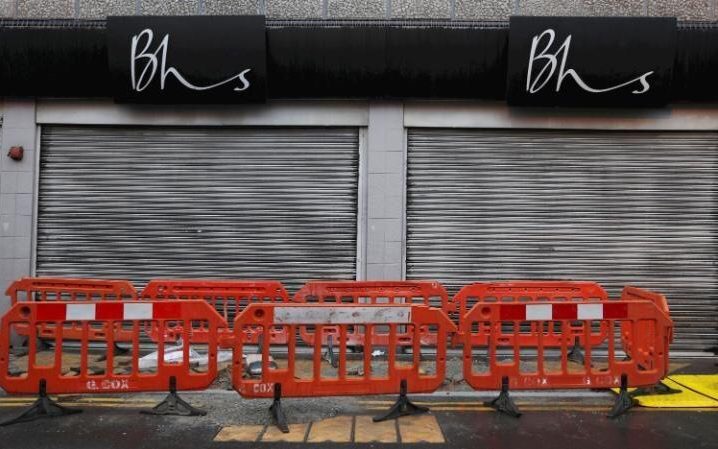 Goldman Sachs looks set to be dragged into the growing storm over the collapse of BHS.
The House of Commons Business, Innovation and Skills select committee said it will launch an inquiry into what checks were taken to ensure Dominic Chappell and his consortium of mystery investors were the right buyers of the retailer.
The BIS committee said that it will launch an inquiry into the steps taken by Sir Philip Green’s Arcadia Group and Retail Acquisitions’ due diligence ahead of the sale of the 88-year-old retail chain for £1.
Goldman faces being called in for a grilling in front of a cross-party of MPs after the Wall Street bank screened Retail Acquisitions as a prospective buyer for BHS before recommending a meeting.
Antony Gutman, one of the Wall Street firm’s most senior London bankers, met with Mr Chappell on behalf of Sir Philip before Retail Acquisitions bought the retailer.
However it is understood Goldman did not carry out any due diligence work and it remains unclear whether Arcadia hired other financial advisers apart from accountants and lawyers to review the purchasers.