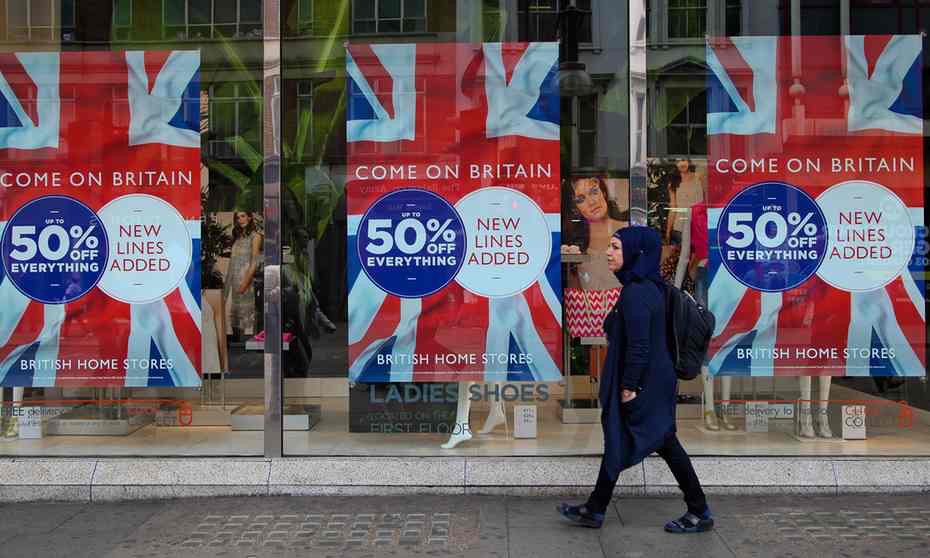 Dominic Chappell, the owner of BHS at the time it fell into administration, has blamed former owner Sir Philip Green for the retail chain’s demise.
Chappell said Green had failed to deliver on a pledge to ensure the backing of credit insurers and had not left sufficient cash in the business.
“Philip Green never stood good for his word,” Chappell told the Guardian. “We worked so hard. It was Philip Green’s interfering and breaking of his word that caused this to happen.”
Out of more than £60m of cash left on the balance sheet by Green, the Topshop owner who sold BHS for £1 to Chappell’s Retail Acquisitions just over a year ago, Chappell said he had been forced to pay out more than £20m as upfront guarantees to keep key suppliers on board.
He admitted Green had not given a written guarantee that he could secure credit insurance but claimed it had been verbally promised.
More than £20m of other funds had gone to pay VAT, wages and rent, according to Chappell, so that the business had been forced to borrow money from property investors the Dellal family at expensive rates to keep BHS trading.
The Dellals’ Allied Commercial Exporters (Ace) provided Chappell with £35m in cash needed to demonstrate to Green’s Arcadia group that he was a credible buyer for BHS, then made millions of pounds from a series of property deals and loan agreements with the retailer.
Chappell, who is due to appear before a parliamentary inquiry into the demise of BHS next week, said the Dellal family were not linked to the business’s problems. He pointed the finger at Green and blamed BHS’s management team, led by Darren Topp, for taking £40m less than expected over the eight-week Christmas period.
“We were very unlucky and Philip Green knocked us over,” Chappell said.
However, Paul Budge, finance director of Green’s Arcadia group, said the company had left more than £90m of cash and debt facilities in BHS for Chappell, as well as providing more than £100m of guarantees on loans and leaving more than £100m of property assets in the retailer.
“We could not have given Retail Acquisitions more help or assistance or support to try and make this business work,” Budge said. “There were probably multiple reasons why it didn’t work but it certainly wasn’t through lack of our help.”
BHS had expenses of less than £80m during the month after the deal but would have received receipts of £55m, leaving an outflow of approximately £25m, which could have been financed from cash in the business and property receipts.