This will be the first venture into China for Hamleys, which is already dominating the global toy market.
Aside from “super Hamleys”, the entertainment giant plans to expand its presence in China to over 100 stores in the coming year aiming at key cities like Beijing and Shanghai.
Hamley’s was acquired by C Banner International Holdings in 2015, which is a strategic partner of Sanpower, who own a majority of House of Fraser outlets in the UK.
The chairman of Sanpower Group Yuan Yafei said that Hamleys can bring its interactive business model to China and cooperate with House of Fraser to give it a competitive edge. 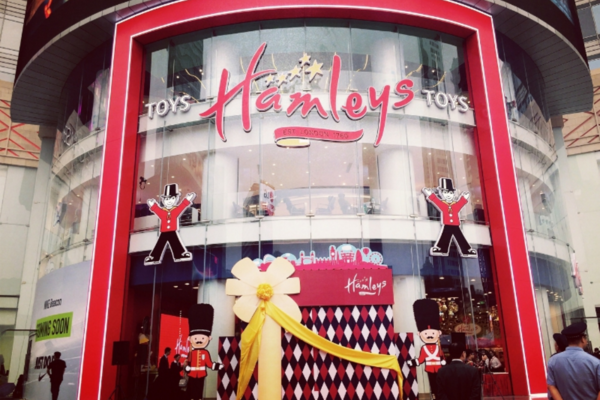