For the first time in Oxford Street’s history, the London shopping district is partnering with a charity on its world famous Christmas lights display.
New West End Company has announced that children’s charity NSPCC is to become the official partner of the 57th Christmas Lights Switch-On on Sunday 6 November.
To coincide with the partnership, the NSPCC has joined forces with Hasbro to launch their Little Stars campaign –www.nspcc.org.uk/littlestars – by asking members of the public across the country to donate a suggested £5 to dedicate a light on Oxford Street for “someone special in their life”.
The hundreds of thousands of specially created ‘Little Stars’ lights will join the existing 1,778 gold and silver baubles and 750,000 LED bulbs as part of the Oxford Street Christmas display. The money raised from donations will be used to support the NSPCC’s helplines and national services.
Marking another first for Oxford Street, the entire length of the street will be closed all day to traffic on Sunday 6 November to host a Kids Christmas VIP Day.
The 2016 Christmas Light Switch-On sees Oxford Street once again partner with radio station Capital. This will include Capital presenters and a star-studded line up of artists appearing at the switch-on event.
In the hours leading up to the switch-on, families and visitors will be treated to a day of entertainment including on-street screens, live streaming of all the action for spectators and shoppers, music from Capital, and pop-up street food stalls.
The Little Stars campaign will be supported by an 11 week partnership with the Metro and the Daily Mail which will see editorial and advertising content running in the papers and online on a weekly basis from October up until Christmas. There will also be a Little Stars Dream Auction launching in November with a range of prizes to be won. 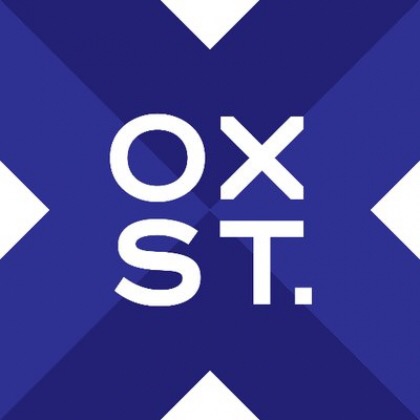