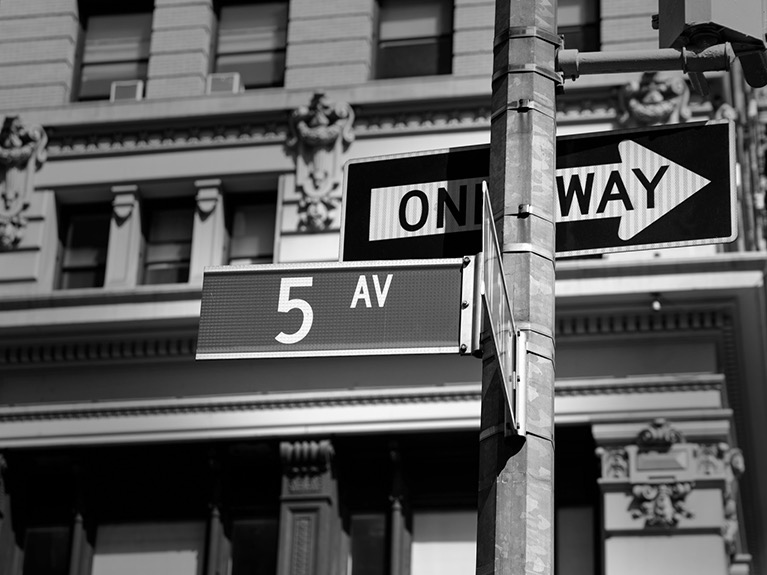 Thinking about setting up shop between 49th and 60th Streets on Manhattan’s Fifth Avenue? Better be prepared to pay big bucks.
The upper part of Fifth Avenue is the most expensive retail street in the world (based on rental value), with rents rising to a whopping $3,500 per square foot in 2015, according to the 27th edition of Cushman & Wakefield’s report, Main Streets Across The World.
Causeway Bay, in Hong Kong, ranks second, coming in at $2,399 per square foot. Rounding out the top five: Paris’ Avenue des Champs Élysées, at $1,372; London’s New Bond Street, at $1,321; and Via Montenapoleone, in Milan, at $1,035.
“Our latest results show that rents have risen in 35% of streets around the world – despite the increased global uncertainty experienced over the last 12 months,” the report stated. “Going forward, improving employment prospects, rising real wages and healthier consumer confidence in advanced economies are set to offer positive momentum for the retail sector.”
United States: Rents across the United States increased by 6.9% year-on-year, according to the report, with Seattle experiencing the strongest growth of 27%, albeit it remains at a relatively low level of $70 per square foot, per year. Other robust main streets in the country include Rodeo Drive in Beverly Hills, which maintained its second position as the most expensive high street list on the back of impressive rental growth of 23%. At $800 per square foot, Rodeo Hills is the second most expensive main street in the United States, although it is still far less expensive than either the upper part or lower part (an area that covers from 42nd Street to 60th Street) in Manhattan, Chicago and San Francisco saw healthy growth rates and are expected to continue to expand, bolstered by solid international retailer demand. In San Francisco, a combination of a bustling tourism market – the city is one of the top international destinations – and an improving local economy has led to strong luxury retail space demand.
Palm Beach has also witnessed strong rental growth, with prime rents increasing by 20% in the year to June. The city’s emergence as a top tier retail destination is in part thanks to an affluent local demographic, as well as an increasing number of international visitors and part-time residents, the report noted. 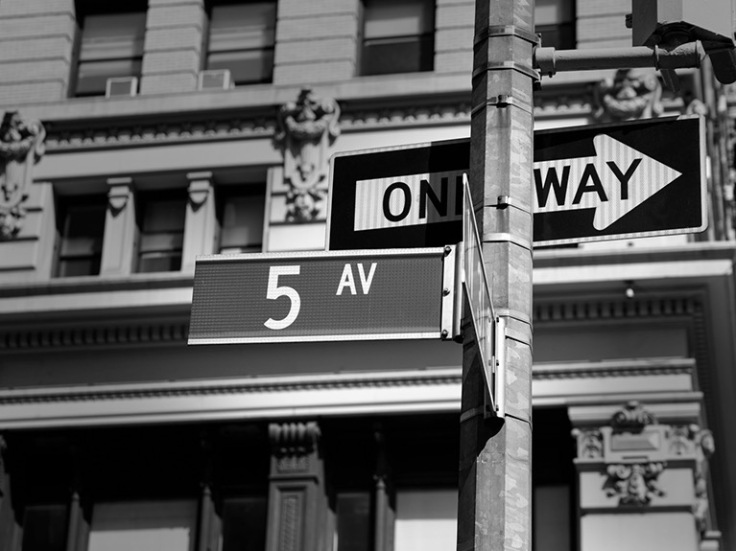