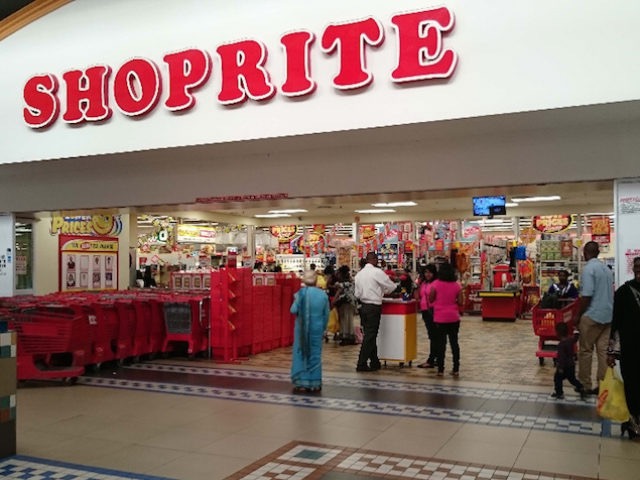 South African retail giants Steinhoff International and supermarket group Shoprite Holding Wednesday said they were in talks to merge their African operations to form a single company worth over $14 billion.
The companies said in a statement they had initiated talks “regarding the potential combination of their respective African retail businesses” with an objective of creating what could be regarded as “the retail champion of Africa”.
The new venture to be called Retail Africa would have annual revenues of about 200 billion rand ($14.6 billion).
The companies said the proposition of this “formidable entity” was supported by their shareholders.

Shoprite is Africa’s largest food retailer with a presence in 14 African countries, including Nigeria, Africa’s largest economy, oil-producing Angola and Zambia.
It is said that the new venture would employ nearly 186,000 people and would give Steinhoff “African exposure”.
Steinhoff’s African businesses include a range of credit-based household goods and the company has vast interests in Europe.
The company recently bought UK discount chain Poundland and US retailer Mattress Firm Holding.
According to the companies, the proposed retailer is geared to become a leading discount retailer for value conscious African consumers.
They stated that Retail Africa would have “the required size and scale to compete with any other international retailer” and lead to job creation in various countries.