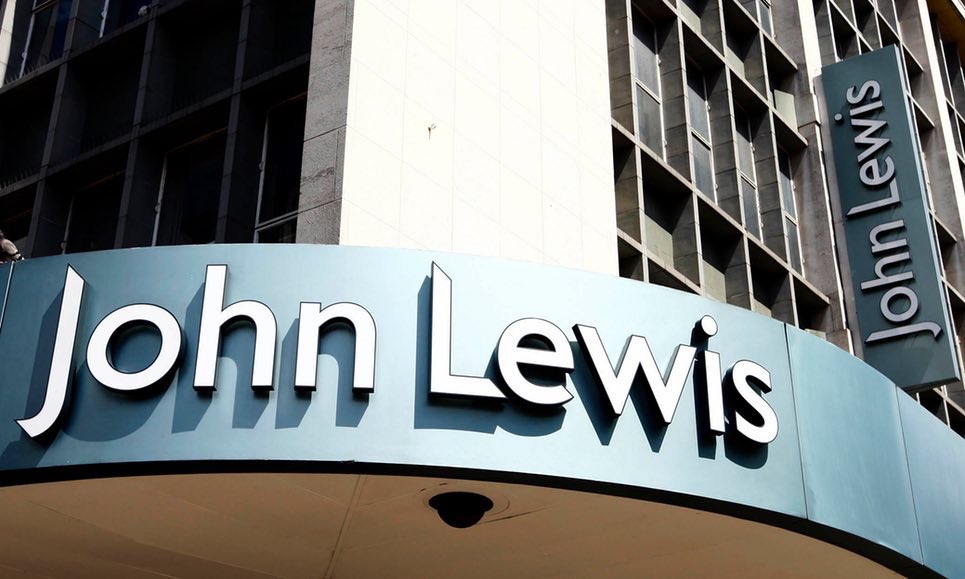 John Lewis has warned that its annual bonus for staff will be significantly lower than last year as it prepares to take a hit from the post-Brexit slump in sterling.
Charlie Mayfield, chairman of the staff-owned group, which includes Waitrose, said he anticipated a “challenging” year ahead as retailers would have to absorb a big chunk of the rising cost of importing goods just as they are coping with shoppers’ shift to buying online.
“Sterling, I think, is the dog that hasn’t really barked,” said Mayfield. He said a near-20% drop in the value of the pound had yet to affect most businesses because they had bought currency six months to a year in advance.
But he warned that would now begin to unwind: “My view is quite a lot of [the increased costs] will be absorbed by retailers as we are in an increasingly competitive market place with excess of retail space. Even if it is passed on to customers it is not necessarily a good thing as it will dampen demand especially if we see a swing in inflation versus wage growth.”
Mayfield said the devaluation of sterling was “one of the most significant factors overhanging the outlook for the year ahead.”
This will be the fourth consecutive year that the group, which is collectively owned by its staff, has reduced the payout, but it is highly unusual for it to cut the bonus when profits rise. Last year its 91,500 employees, known as partners, were awarded bonuses of 10% of salary, the lowest for 13 years, averaging just over £1,500 each.
The bonus payout started in 1920. It was suspended during the second world war and the early 1950s recession, and peaked at 24% of salary in the 1980s. The highest payout in recent years was 18% in 2011.
John Lewis staff cheer their 18% bonus in 2011; it is likely to be less than 10% this year.

John Lewis staff cheer their 18% bonus in 2011; it is likely to be less than 10% this year. Photograph: Andrew Winning/Reuters

Its decision to cut the payout comes despite a strong Christmas and expectations of higher profits for the year to the end of January, thanks to lower pension costs.
Sales for the John Lewis department store business, including online, rose by 2.7% in the six weeks to 31 December as the group enjoyed strong trading in fashion and homewares. Online sales soared nearly 12% while store sales rose 0.8%, helped by the opening of two new outlets.
The Waitrose chain also had a strong Christmas with sales at established stores up by 2.8% over the period, partly thanks to strong trading at the group’s growing network of in-store cafes and restaurants. Sales of its premium Waitrose 1 range, which includes specialities such as Sicilian lemon meringue eclairs, rose more than 21%.
Mayfield said: “Although we expect to report profits up on last year, trading profit is under pressure. This reflects the greater changes taking place across the retail sector.”
The shift towards online sales hits profits because of the cost of home deliveries and returns. Nick Bubb, an independent retail analyst, said John Lewis’s never knowingly undersold price-matching scheme was also likely to have cost the company profit margin as discounting across the market increased ahead of Christmas.
Mayfield said the group would have to lift investment in product innovations, such as its premium Waitrose 1 food line or Modern Rarity fashion label, as well as developing infrastructure to cope with rising demand for online shopping. He said the group would also be investing more in its existing stores to ensure they could continue to attract shoppers.
About 40% of John Lewis’s sales were online over Christmas, up from 36% last year, and Mayfield said there was no sign of a slowdown in the pace of growth. He predicted that the department store, whose new boss Paula Nickolds takes the helm this month, was likely to book half its sales via the internet ahead of the 2020 deadline previously expected.
Mayfield said that John Lewis’s board had a responsibility to look at the long term rather than maintain the bonus for staff.
“We have to strike a balance and we believe it is right to retain a bit more profit in order to invest in the future of the business,” he said.