Barton, who is 72, joined the Next board in 2002 and took up the chairmanship in 2006. In a statement, Next said that he had made “an outstanding contribution” to the company over the last fifteen 15 years.

Following a search for a successor, Roney has been appointed as an independent non-executive director, deputy chairman and chairman designate with effect from 14 February. He will take up the chairman’s role on 1 August.
Roney headed up Bunzl, a FTSE 100 listed distribution and outsourcing business, from 2005 until his retirement in April 2016.
He is currently chairman of Grafton Group and a non-executive director of Brown-Forman Corporation. His previous roles include non-executive director at Johnson Matthey. 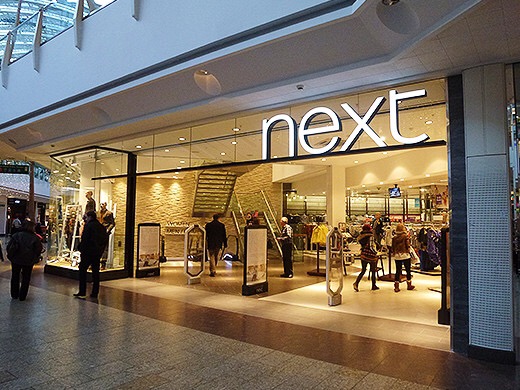