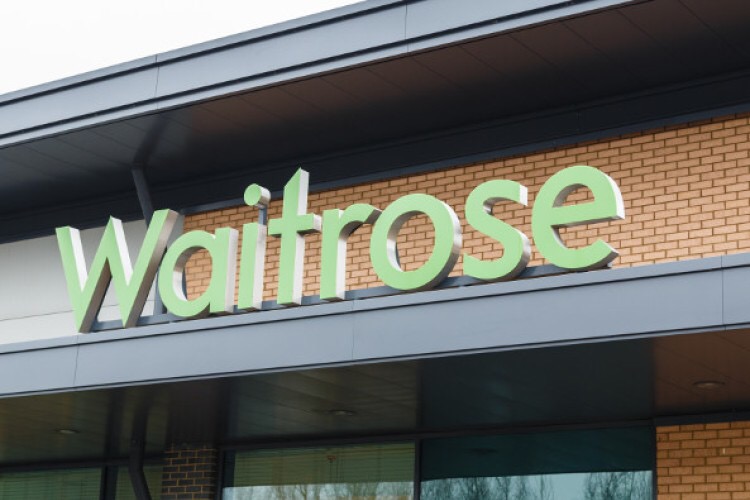 Waitrose has been named the UK’s top supermarket in a new Which? Magazine survey of more than 7,000 shoppers.
Shoppers were asked to rate stores based on drivers such as store appearance, ease of finding products and overall quality of fresh products.
When it came to the online ranking, shoppers were asked about relevance of substitutions for products, value for money and delivery driver’s service.
Waitrose finished just ahead of Marks and Spencer, with both earning plaudits for their store appearance and quality of own-label and fresh products.
“With concerns over rising prices the competition among supermarkets is fiercer than ever,” said Richard Headland, Which? magazine editor.
“While value for money remains a top priority, in-store appearance and the availability of quality and fresh products can also go a long way to satisfying shoppers’ needs.”
Aldi and Lidl share third place and are the only two supermarkets in the survey to be awarded top marks for value for money

Morrisons is the biggest climber from last year’s survey, moving up from eighth to fifth

Asda came last below Tesco (8th) and Sainsbury’s (7th), who were ranked lower due to many of customers’ favourite products not being in stock, difficulty finding items and low scores on value for money

Ocado took second spot ahead of other online competitors including Morrisons, Tesco, Asda, Sainsbury’s and Waitrose 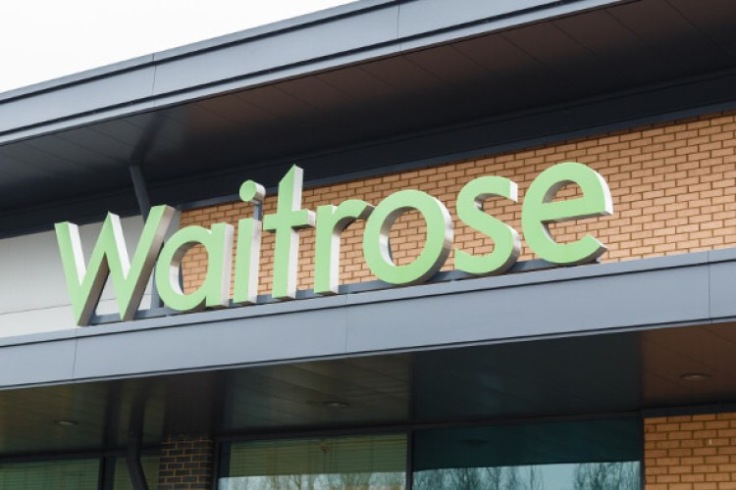