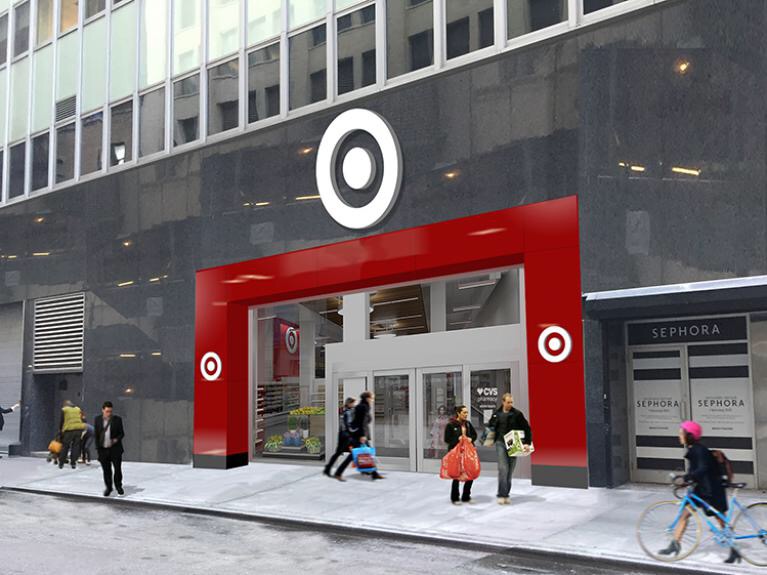 Target Corp. is bringing its small-format store to the heart of Manhattan.

The discounter plans to open its first location in midtown Manhattan, a 43,000-sq.-ft. store in Herald Square, just west of the 34th Street and Broadway intersection, and one block from Penn Station — and across the street from the Macy’s flagship.
The two-level store will have two entrances, one off of 34th Street, and the other off of 33rd Street, and will feature modern décor elements, including concrete floors, wood plank walls and ceilings, pendant and LED lighting and elevated merchandise assortment displays.
Projected to open in October 2017, the Herald Square store will be one of 30 stores Target plans to open this year, and will be the company’s third location in Manhattan, joining the Harlem and Tribeca stores.
Additionally, Target has previously announced future plans to open small-format stores in Manhattan, including sites in East Village (projected to open summer 2018) and Hell’s Kitchen (projected to open in 2019).
“The addition of the Herald Square store location is exciting for Target as we expand our footprint with small-format stores in Manhattan,” said Mark Schindele, senior VP, properties, Target. “Not only will we be able to serve the thousands of working professionals that travel through Herald Square each day, but we’ll have the opportunity to showcase Target’s exclusive brands and compelling offers for the many tourists from around the world who shop in this vibrant neighborhood in Manhattan.”
Target has signed a lease for the Herald Square location with Empire State Realty Trust.
“Target’s new 34th Street location concludes ESRT’s plans for the successful redevelopment of storage space, office, and retail into 90,000 sq. ft. of retail,” said Thomas P. Durels, executive VP and director of leasing and operations for ESRT. “Target joins Sephora and Foot Locker at the best location on the 34th Street retail corridor, which spans from the Empire State Building to 7th Avenue.” 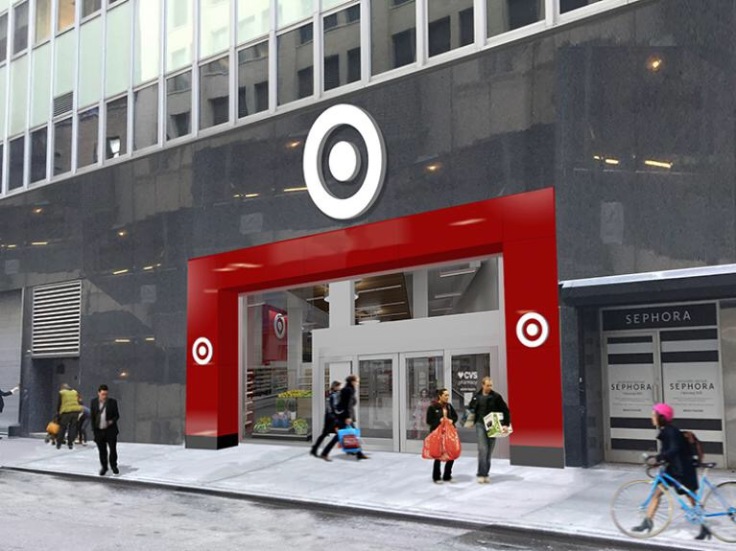