London – Fashion and homeware retailer Matalan has expanded its international footprint with the opening of two new stores in Malta.
The new stores, located in the centre of Sliema and Fgura, Malta, offer Matalan full range of products, including menswear, womenswear, childrenswear and accessories as well as homeware. The two new stores, which employ 60 members of staff, follow on from Matalan previous stores openings at The Strand in Sliema and Zabbar Road, Fgura. All of Matalan stores in Malta are operated by the retailer’s local franchise partner, the Camilleri Group.
Matalan expands its global footprint with new store openings in Malta

“We are thrilled to be opening our first stores in Malta, trading has been very strong in both of our new stores exceeding our expectations; we have been delighted by the local customers’ reactions to our product ranges and our competitive price position,” commented *Damian Hopkins, International Director at Matalan. *The new stores build on Matalan’s international portfolio, which counts 23 stores.
Matalan opened its first international franchise store in Dubai in 2010 and has developed a strong international presence throughout the Middle East region since then. At the moment Matalan is currently looking to expand in other Eastern Europe countries, following its debut store opening in Armenia in October 2016. Matalan currently operates 227 stores throughout the UK in addition to its e-commerce platform and 25 overseas franchise stores. 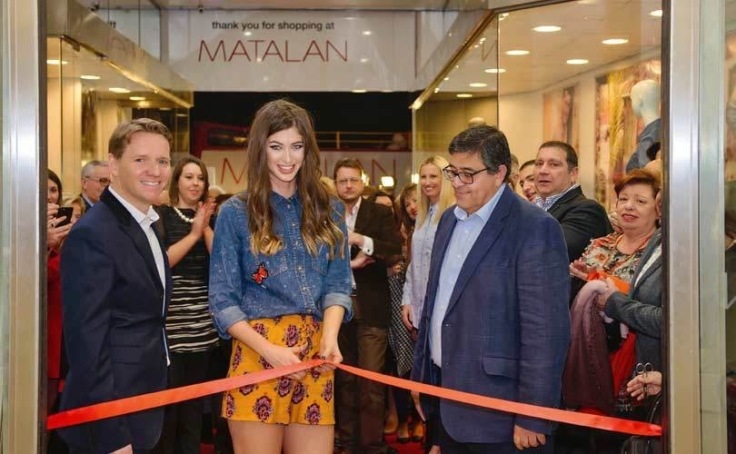