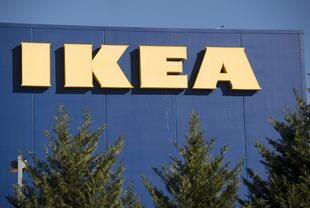 UAE-based Al-Futtaim is seeking to open new stores in Egypt while stepping into Oman, according to a senior company executive.

“We are currently working on expansion in Muscat, Oman, and are still studying the possibility of opening more stores in Egypt and some other countries,” John Kersten, managing director, Ikea, told Arabian Business.
At present, Al-Futtaim holds franchise rights for the UAE, Qatar, Egypt and Oman. In the UAE, it will open its fourth store by early 2019, while its first store in Egypt’s Cairo Festival City was opened in 2013.
According to Kersten, Ikea has reduced prices on 2,500 items this year in the UAE – a practice that it follows year-on-year.
“If you take the catalogue from the UK or the US and the UAE, you will have some pleasant surprises there. We do lower our prices every year,” he said.
The company executive revealed despite 2016 being a tough year, sales have not dropped in the UAE.
“Normally, if times are getting worse, it is getting better with Ikea. We had a quite a magnificent year,” he said, without providing details.