The move follows the signing of a new business agreement with Challice Limited.

Mulberry Asia will begin trading in Hong Kong from 3 April. In addition, a subsidiary in China and a branch office in Taiwan are expected to be operational this year once the business secures relevant business licences for the territories.

The Mulberry Group owns 60% of the share capital of Mulberry Asia while Challice holds the remaining 40%. Mulberry Asia will initially operate two stores in China, one in Hong Kong and one in Taiwan. It will also manage regional wholesale operations.
These are supported by the group’s Chinese language mulberry.com site and omnichannel platform throughout the region.
In addition to local marketing initiatives, Mulberry plans to invest around £3 million in additional support in North Asia over the next two years to build brand awareness in the region and capitalise on international tourist flows to the UK, Europe and North America. In the near term, the brand’s store network will be enhanced with a new store in Shanghai as well as relocation of its existing stores in Hong Kong and Beijing.
Thierry Andretta, Mulberry chief executive, said: “We are delighted to launch Mulberry Asia, which enables us to advance our international strategy of developing the brand’s retail and omnichannel model in a key luxury market. We see significant growth opportunity in the region and look forward to taking this major step forward in fulfilling Mulberry’s global potential.” 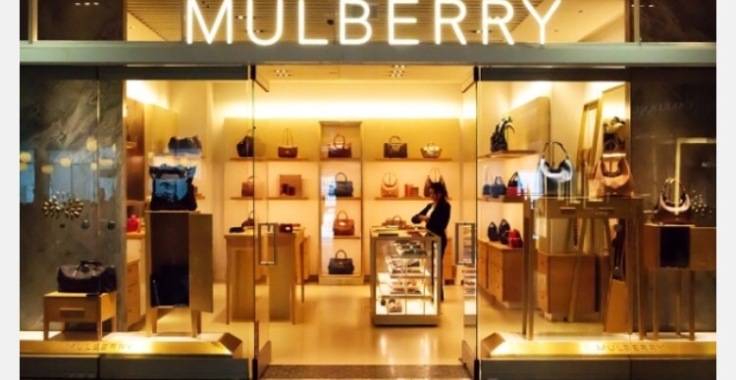