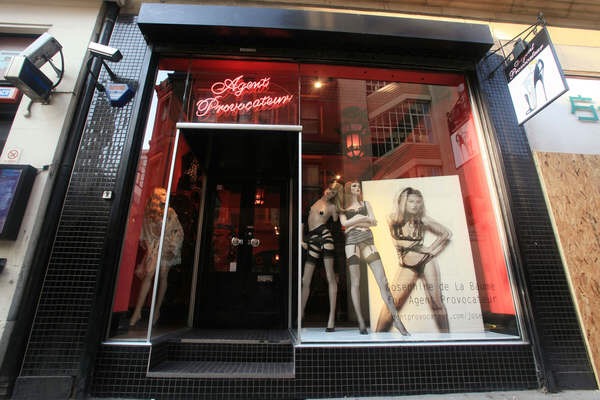 Questions about the future of Agent Provocateur have been raised again after the retailer confirmed it would close down all of its Australian stores and concessions.

Three out of the four Agent Provocateur retail locations in Australia have already closed, with the last location in Westfield, Sydney, poised to shutter its doors.
According to reports in News Corp Australia media outlets, the last store is selling its remaining stock and would shut once it was sold, or by mid-May, as Agent Provocateur’s new owners aims to focus on the European market.
The now-closed locations include a store in Little Collins Street, Melbourne, and two concessions in department store chain David Jones.
The store closure affects a total of 20 employees in Australia, with 15 workers holding a full-time contract.
However, Agent Provocateur will retain an online presence in Australia through its international website.
The news comes less than a month after the British lingerie retailer’s fall into administration and subsequent sale to Four Holdings Ltd – in which Sports Directs holds a 25 percent stake – in a pre-pack administration deal.
The deal saw Four Holdings acquire the brand’s UK division and Agent Provocateur global branding rights, but not its international portfolio, leaving 100 retail outlets at risk.
Agent Provocateur was offloaded by private equity firm 3i for around £27.5 million.
A pre-pack administration is when a business is placed into insolvency proceedings and its assets are immediately acquired by a new owner.
They are often criticised as businesses are able to shed its debts to creditors, and the details of Agent Provocateur’s debts have not been disclosed.
The retail chain’s co-founder, Joe Corré said the sale of the lingerie retailer to a firm backed by Ashley was “a disgrace to British business” and a “phenomenal stitch-up”.
He also said the “preposterous” transaction between private equity firm 3i and Four Holdings would “face a phenomenal swath of litigation actions”.
Since the sale, Sports Direct has clarified in a statement that it was not the new owner of Agent Provocateur, stressing its 25 percent stake in Four Holdings, which is also the parent company of fashion agency Four Marketing.