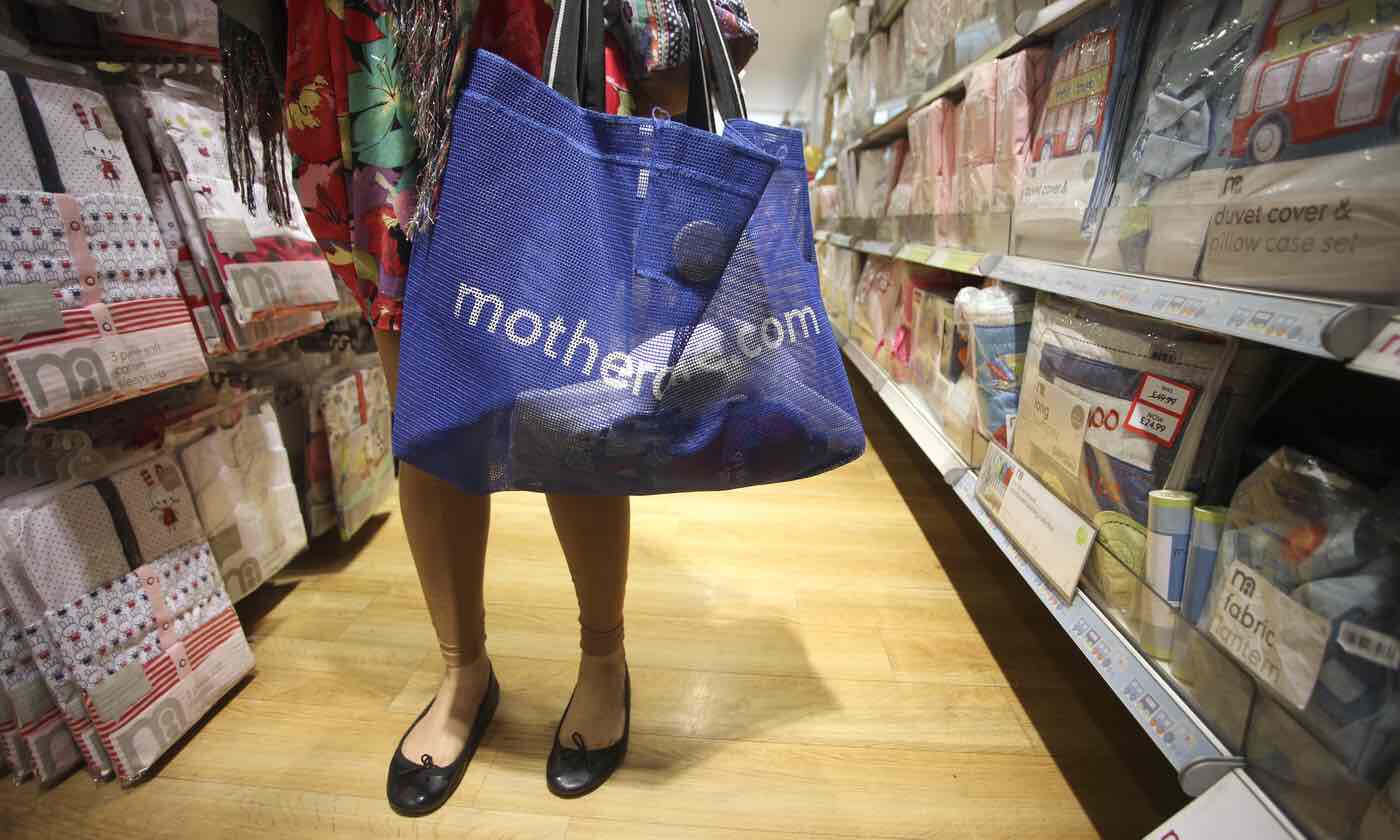 Mothercare used to have almost 400 stores, but will now have about 80 to 100. Photograph: Rex
Mothercare is to almost halve the size of its UK chain and stop selling clothes for older children as it tries to carve out a profitable future on the high street.
Mark Newton-Jones, Mothercare chief executive, said it would look to close up to 70 of its 152 UK stores as it adapts to a digital age where 41% of sales are rung up online.
“We are taking a fresh look at our estate and asking how many do we really need?” said Newton-Jones. “We’ve got six stores in Bristol – we don’t need six stores in Bristol. In Sheffield we’ve got five within a 20-minute drive time when we only need one or two. To cover all the major conurbations you only need 80 to 100 stores.”
At the start of this decade Mothercare was a ubiquitous presence on British high streets with closer to 400 stores but successive management teams have whittled away at that figure as the retailer struggled to compete with incursions by the supermarkets and online giant Amazon into what was once a specialist market.
Newton-Jones was hired in 2014 to lead a turnaround of Mothercare, but confidence was knocked by poor trading last summer. Since taking the helm he has closed 100 loss-making UK outlets and modernised 70% of the remaining stores.
Rather than competing in the cutthroat general kidswear market his strategy has focused on the lucrative niche of expectant parents and the paraphernalia required for newborns and toddler. It will now also stop selling clothes or toys for children older than four – previously its ranges ran up to age 10.
Pruning the UK chain, which has racked up losses of close to £100m over the last six years, has put it on the road to recovery with analysts predicting it will move into profit next year.
In recent years Mothercare has been forced to fall back on the success of its large overseas business but that is now facing headwinds of its own as shoppers in the Middle East – its biggest regional market outside the UK – spend less because of the slump in the oil price.
Pre-tax profits at Mothercare were flat at £19.7m on sales of £667.4m in the year to 25 March. Within that UK losses narrowed to £4.4m from £6.4m a year ago while underlying profits at its international business declined 13% to £35.2m. UK like-for-like sales were up 1.1%. The shares closed down more than 3% at 124p.
GlobalData analyst Sofie Willmott described the figures as “lacklustre” with the inclusion of online sales masking some poor store performances in the UK: “Given that Mothercare’s turnaround plan is in part focussed on investment in store refits we expected to be seeing more significant gains in UK store sales by now.” 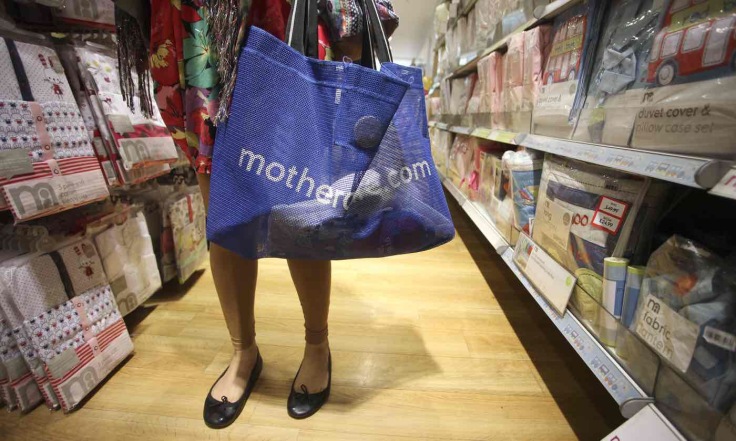