As H&M braces for the opening of its first Arket store, it is already putting a plan in motion for its second location.

The fast-fashion chain announced in March that is plans to launch its new brand, Arket, in early fall. Arket, H&M’s first new brand in three years, will feature merchandise men, women and children, and a smaller, curated assortment of home goods.

The chain announced that the first Arket, which is Swedish for “sheet of paper,” will initially open its first store in London, and online in 18 European markets. However, the company announced that a second London location is also now in the works, according to The Retail Gazette.
H&M still plans to introduce Arket in Copenhagen, Brussels and Munich, the report added. 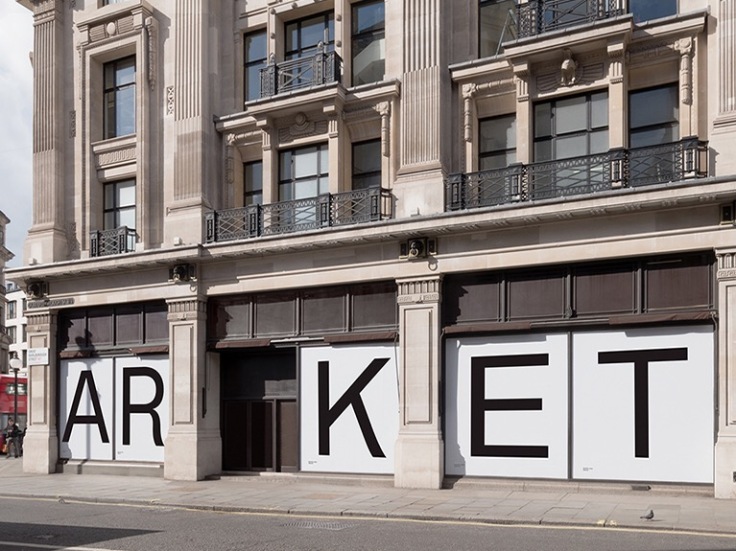