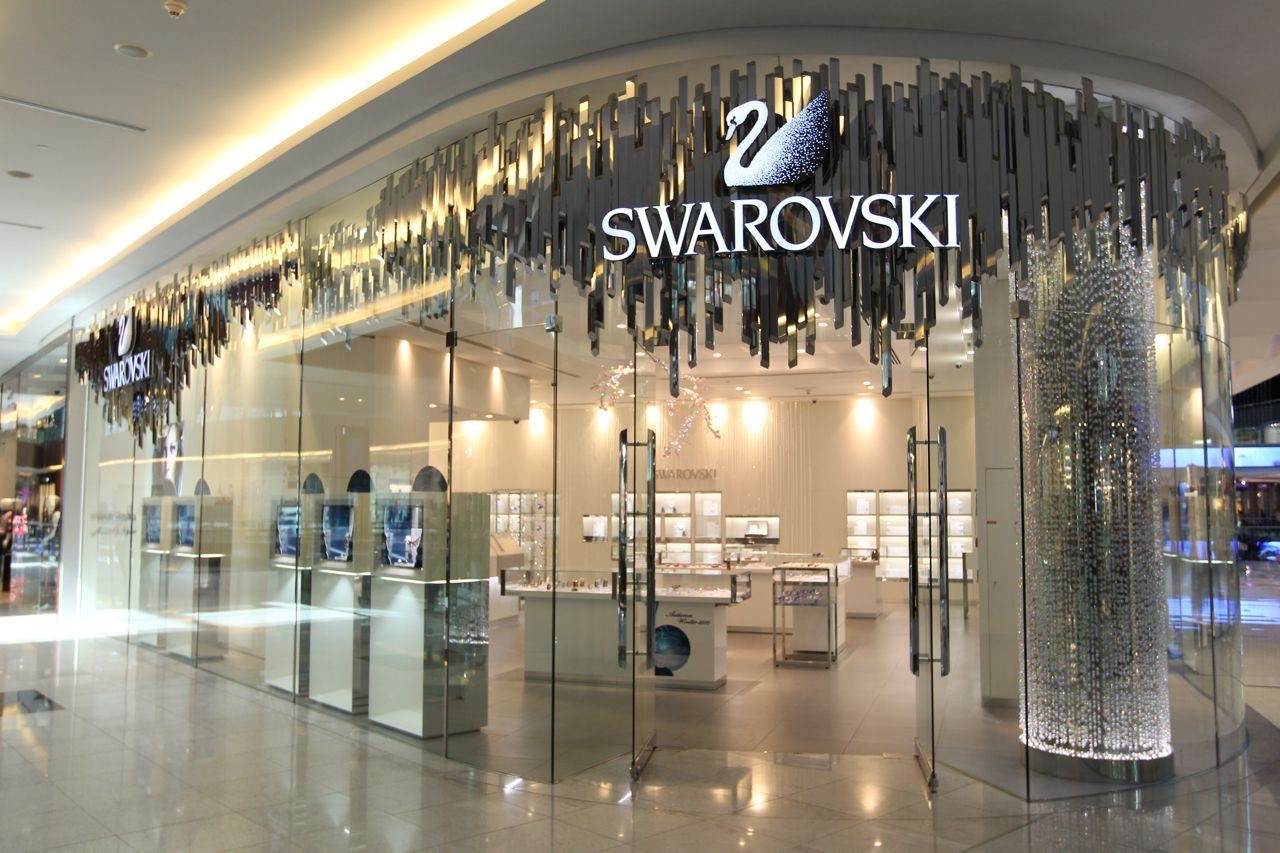 Swarovski Perth flagship store opening Australia – Retail in Asia
Crystal maker and jeweller Swarovski has opened its Perth flagship store, the second store in Australia to feature the brand’s crystal drop chandelier, as part of its new retail design.
Located in Perth Hay Street Mall, the new Western Australia store boasts Swarovski’s new ‘crystal forest’ outfit, which was unveiled at the opening of the Austrian firm’s Sydney store in May.
Updating the store layout, Swarovski employed renowned architect Tokujin Yoshioka as part of the brand’s plan to improve aesthetics across its distribution network.
Robert Buchbauer, member of the Swarovski Family and of the company’s CEO, said the new store design is “a tremendous illustration of Swarovski’s contemporary vision and taste for design.”

In an interview earlier in the year, Australia managing director of Swarovksi, Brett Spinks, said Australia was a “growing” market, adding that the high-end jeweller plans to roll out more new store in 2017.

“We see robust growth in our retail channel both online and in our physical [stores],” Brinks said.
“Due to this significant growth, we are delighted to be able to further meet our consumer demand by opening a number of new stores in 2017.”
The Australian watch and jewellery retailing industry grew by an annualised 2.9% over the five years through 2016-17, to reach $3.3 billion, according to Ibis World.