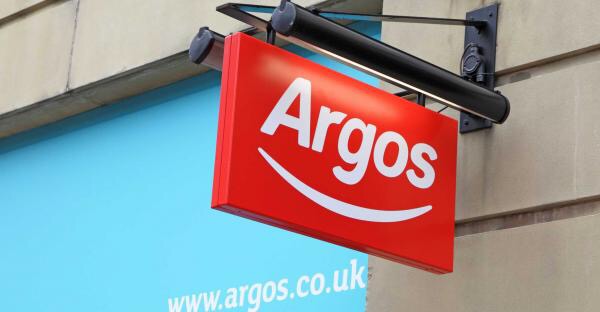 Argos has been named and shamed by the government as one of more than 200 employers to underpay their workers.

The Department for Business, Energy and Industrial Strategy (BEIS) has highlighted 233 firms which failed to pay their employees the minimum wage and national living wage.

More than 13,000 members of staff were underpaid by these firms and each will receive back pay from their employer.

A total of £2 million is due to be paid to workers and the government has also issued additional fines totalling £1.9 million to these businesses. Employees will be contacted by their employer regarding the underpayment.

The government says retail, hairdressing, and hospitality businesses were some of the most prolific offenders. A list of all 233 employers is available to {view online}.

Moneywise reported in February that 37,000 current and former Argos staff had been underpaid by their employer. That 37,000 figure includes the 12,176 workers announced today, as the government has only counted current employees of

“Today’s naming round identifies a record £2 million of back pay for workers and sends the clear message to employers that the government will come down hard on those who break the law.

“Common errors made by employers in this round included deducting money from pay packets to pay for uniforms, failure to account for overtime hours, and wrongly paying apprentice rates to workers.”

John Rogers, chief executive of Argos – which is now owned by Sainsbury’s, adds: “Shortly after we [Sainsbury’s] acquired the Argos business last year it was brought to my attention that, as part of a routine visit, HMRC had uncovered an issue with some Argos store systems and processes, which meant that some colleagues had been paid below the national living wage.

“Sainsbury’s prides itself on being a trusted brand where people love to work and I was, therefore, very disappointed to hear this and launched an immediate investigation. I am pleased to say the issue was resolved quickly and processes have been updated to ensure this cannot happen again.”