Dominic Chappell, the former BHS owner, is to be prosecuted by The Pensions Regulator for failing to provide information to an investigation into the sale of the collapsed retailer.

Mr Chappell headed up Retail Acquisitions, the company that acquired BHS for £1 from billionaire Sir Philip Green in 2015.

The TPR said it is prosecuting Mr Chappell for failing to comply with three notices issued under Section 72 of the Pensions Act 2004. 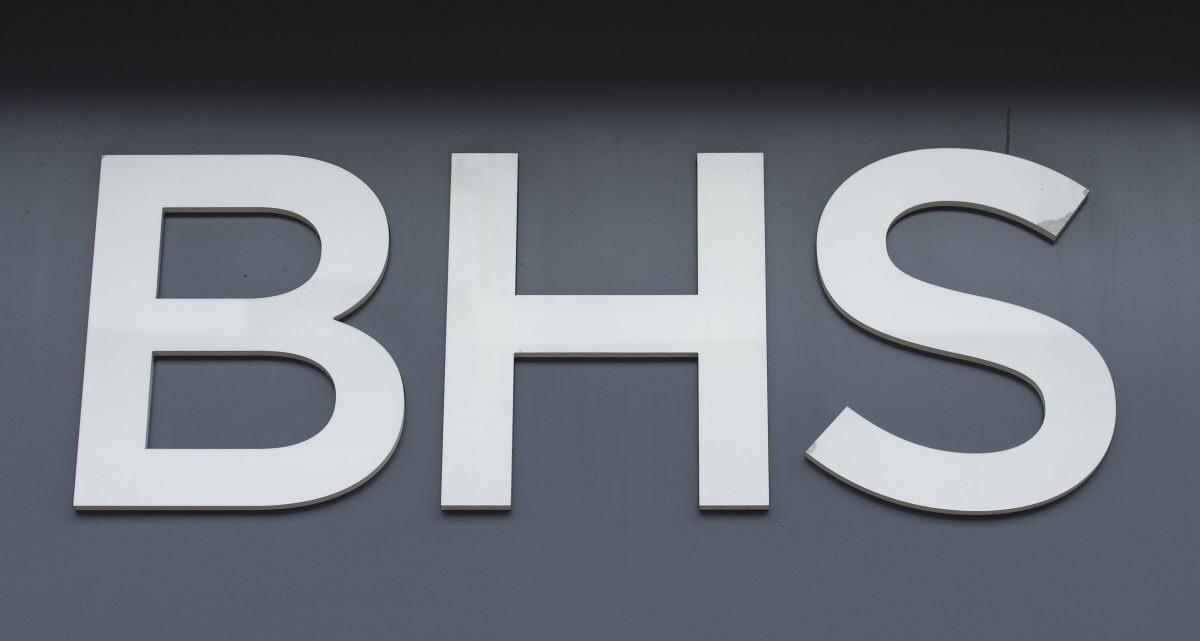 Mr Chappell has been summonsed to appear at Brighton Magistrates’ Court on September 20 2017 to face three charges of neglecting or refusing to provide information and documents without a reasonable excuse.

The Pensions Regulator has pledged to flex its muscles recently, saying in July that it “will not hesitate” to prosecute companies or individuals if they refuse to hand over information.

After a drawn-out saga that included a parliamentary inquiry and public outcry over both Mr Chappell’s and Sir Philip’s conduct, the Topshop tycoon agreed to pay £363 million to settle the BHS pension scheme in February.

Under Mr Chappell’s tenure as owner of BHS, £8.4 million was taken out of the chain by Retail Acquisitions, with £6 million still owed when it collapsed last year.

Retail Acquisitions was put into liquidation in May although Mr Chappell, a former bankrupt, said at the time he would challenge the court ruling.