← Wishing all our readers a blessed Eid Mubarak
Virtual reality: the Middle East mall of the future → 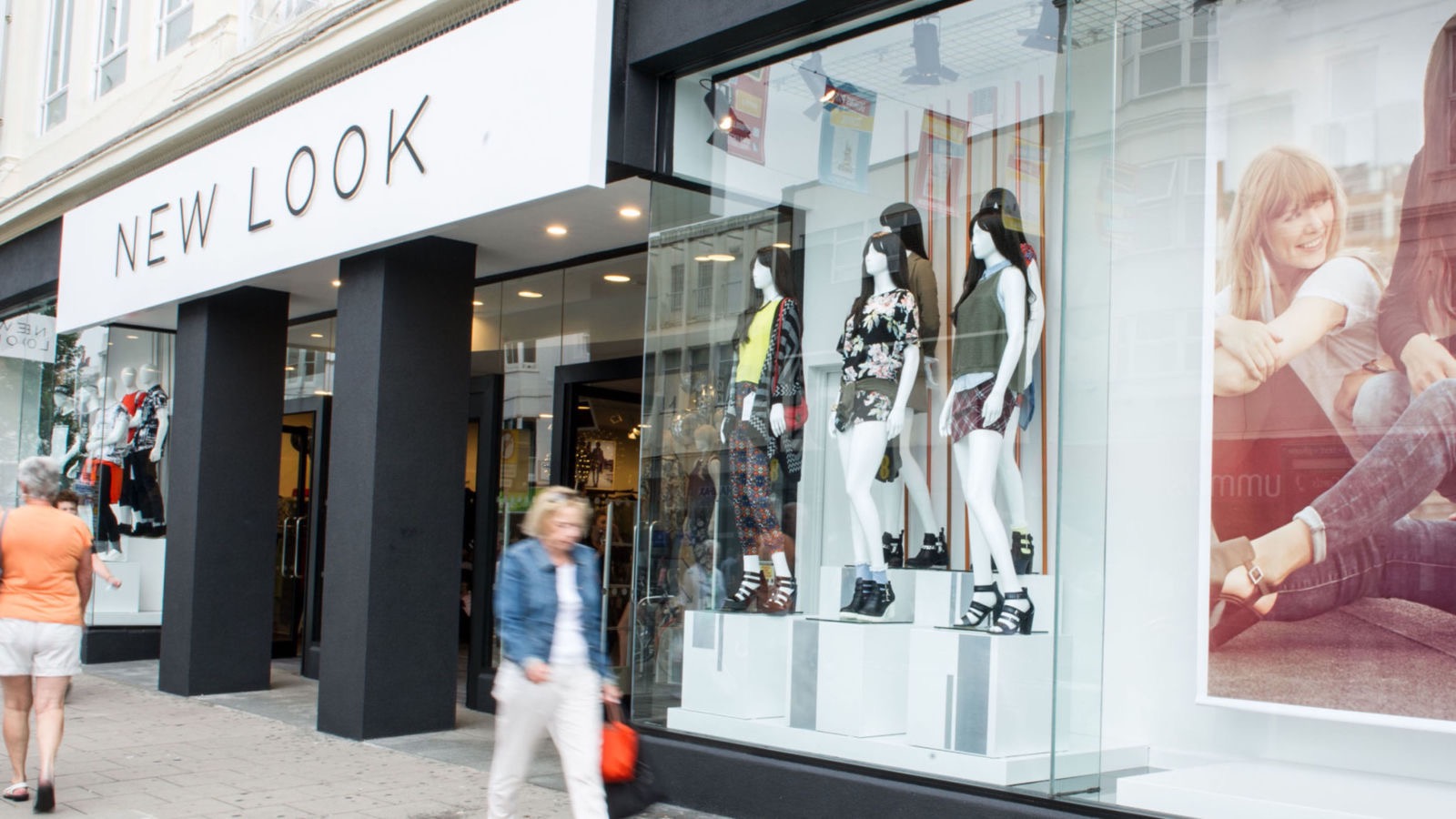 The chief executive of New Look is to step down just over two years after his turnaround of the high street fashion chain paved the way for its £2bn sale.

Sky News has learnt that Anders Kristiansen is to leave the company, which is majority-owned by South African investor Brait, in the coming weeks.

His departure is expected to be announced on Friday, according to a person close to New Look.

Mr Kristiansen, who previously ran a major Danish retailer’s huge Chinese operations and also held a senior job at Staples, the office supplies group, is expected to move to an undisclosed role elsewhere in the coming months.

His nearly-five year tenure at the company was characterised by significant expansion of its store network in China, where New Look is targeting 500 shops over the next few years, and the stellar growth of its digital business into the UK’s third-largest online fashion brand.

He has also presided over a recent shake-up of his executive team, recruiting Paula Dumont Lopez from Zara-owner Inditex to sharpen its product offering.

Brait’s takeover of New Look in 2015 cemented the presence in the UK retail and leisure sectors of South Africa’s Wiese family, which also has interests in chains such as Iceland and Virgin Active.

News of the change in leadership at New Look will nevertheless come during a challenging period for the mid-market clothing retailer and many other British fashion retailers hit by weakening consumer spending and the weakness of sterling.

Earlier this month, New Look reported a 7.5% fall in UK like-for-like sales in the quarter to June 24, with underlying operating profit declining sharply to just over £12m.

Mr Kristiansen is expected to be replaced temporarily by Danny Barrasso, New Look’s UK and Ireland managing director, while its board hunts a permanent successor.

The company now trades from nearly 600 outlets in the UK and almost 300 more in international markets – including more than 125 in China.

Announcing the results this month, Mr Kristiansen described the UK as a “difficult” market, saying: “As expected, the UK market has remained difficult, which has resulted in a disappointing quarter of trading.

“We have managed the business accordingly by controlling costs, tactical investment in our strategic initiatives and enhancing our product proposition.

“We remain committed to our long-term strategy of diversifying the business and reducing our dependence on the UK high street, and are confident that we will see improvements, but expect these to take time.”

Mr Kristiansen, who has in recent weeks been a vocal advocate for improved clothing factory conditions in the UK, could not be reached for comment on Thursday night.

Posted on September 1, 2017, in #international, #retail, #uk, Other. Bookmark the permalink. Leave a comment.

← Wishing all our readers a blessed Eid Mubarak
Virtual reality: the Middle East mall of the future →