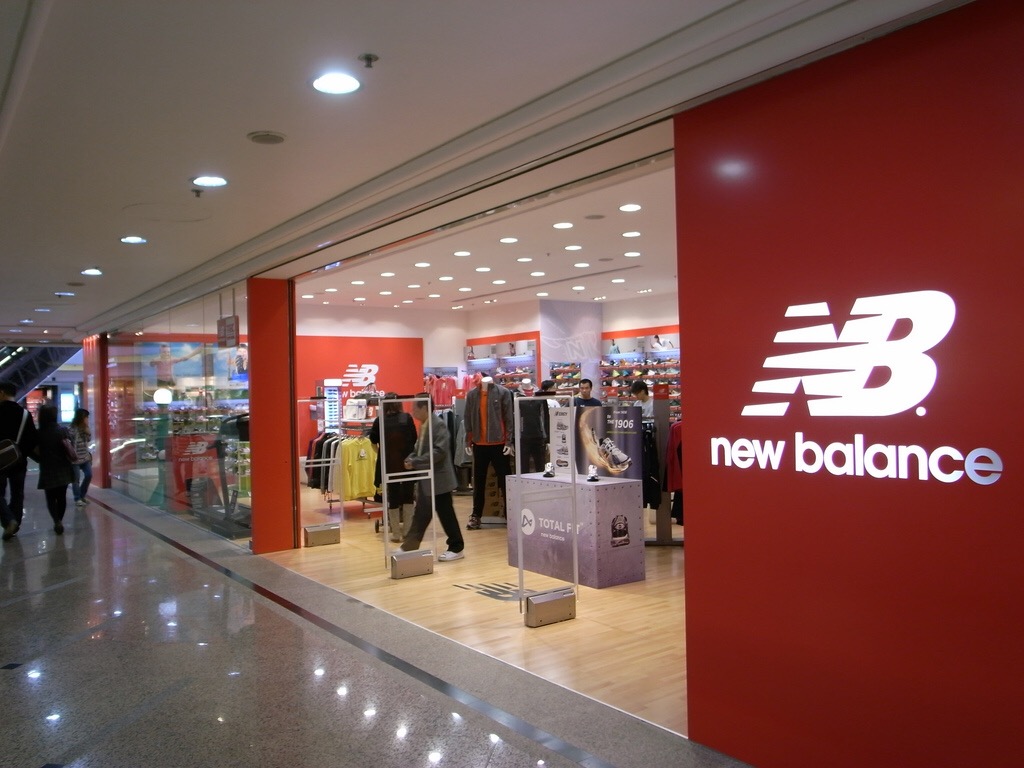 New Balance, the Boston-based maker of trainers and running shoes, is planning to aggressively expand its presence in the Gulf region, increasing its store count to 50 by 2020, its regional manager has said.

The announcement came as the footwear and athletic clothing manufacturer opened its first flagship store in the Middle East at Dubai Mall.

“The launch of this store is the pinnacle of our progress in the Middle East, but it is also just the start,” said Stuart Henwood, Country Manager for the Middle East and India, New Balance.

Henwood says he has been very encouraged by what he has seen since the store had its soft opening around one month ago.

“This is a prime mall, and for the brand to be in this location is key from a sales perspective and also from a marketing perspective,” he said.

The senior executive, who has previously run the company’s Asian business, refused to confirm how long New Balance had to wait for the highly sought-after retail space (Dubai Mall has a waiting list of years in some cases for brands looking to open stores there), or how much New Balance was paying to be in Dubai Mall.

“It’s an important statement to be here,” Henwood said.

New Balance, founded in 1906 in the United States, currently has 10 stores across the Gulf Cooperation Council (GCC) region, Henwood said.

“Opening this store in Dubai Mall has encouraged us to open more stores, and working with the Apparel Group has been a big benefit,” he said.

The Apparel Group is a franchisee partner that operates brands such as Tim Hortons, Tommy Hilfiger, and Nautica, holding exclusive relationships with different malls throughout the region.

“We are always looking at expanding our global footprint, and looking at emerging markets,” Henwood said, in reference to the brand’s aggressive push throughout the Middle East.

“There’s good business to be done here,” he added, noting Saudi Arabia’s large population and the willingness of young people in the Gulf to spend significant amounts of money on shoes.

As a result, Saudi Arabia will see at least one new store open in the next three months in Riyadh, whilst the further 39 that Henwood has touted to arrive in the next three years will be across locations in Saudi, Kuwait, and Egypt among others, according to Henwood.