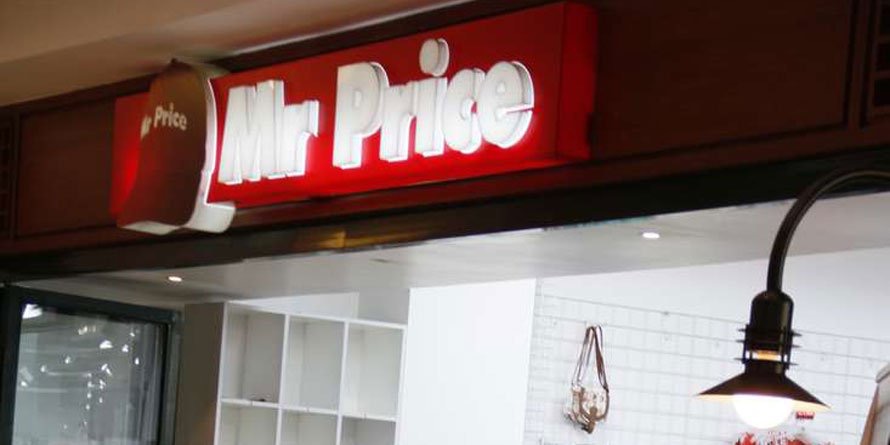 “The proposed transaction will be subject to various conditions that include requisite approvals from regulatory authorities and the shareholders of Deacons through a shareholders’ meeting to be convened once the sale agreement has been finalized,” said Mr Wahome in a statement yesterday.

The deal, if approved by regulatory authorities, will see the South African firm take over all 11 Mr Price Home and Mr Price apparel stores in Kenya.

The proposed deal comes amid a 12 per cent drop in earnings for the Johannesburg-based firm, marking its first drop in annual profit since 2001 as South African consumers slowed purchases in a struggling economy.

Deacons suffered a similar fate this year after posting a half-year net loss of Sh180 million citing a tough operating environment. Net loss for the period (June 30) deepened by 242.81 per cent as inflation ate into the spending power of consumers amid rising expenses.

Deacons’ principal business is to operate retail establishments including franchise and department stores selling ladies, men’s and children’s clothing, footwear and accessories among other items in East Africa.

“We had a franchise (agreement) then it moved to a joint venture and Woolworths will now be an independent brand run by them (Woolworths Holdings),” said Mr Wahome at the time.

Posted on October 10, 2017, in #international, #retail, #southafrica, Other. Bookmark the permalink. Leave a comment.