Marks & Spencer’s clothing recovery has been dealt a fresh blow after one of its senior directors quit while John Lewis’s boardroom is facing a reshuffle with the departure of a senior director.

Industry experts said that the departures were fresh signs of the challenges faced by retailers who are struggling to adapt to changing shopping habits in a tough environment.

Tom Athron, who most recently led John Lewis’s new venture business, is leaving, having lost out to Paula Nickolds earlier this year in the race to replace Andy Street.

Mr Athron has been with the partnership since 2005 as head of financial strategy before becoming buying director of Waitrose and finance director of Waitrose. After being overlooked for the John Lewis role the former investment director has been pushing John Lewis’s expansion into home services, such as approved tradesman who visit customers’ homes. 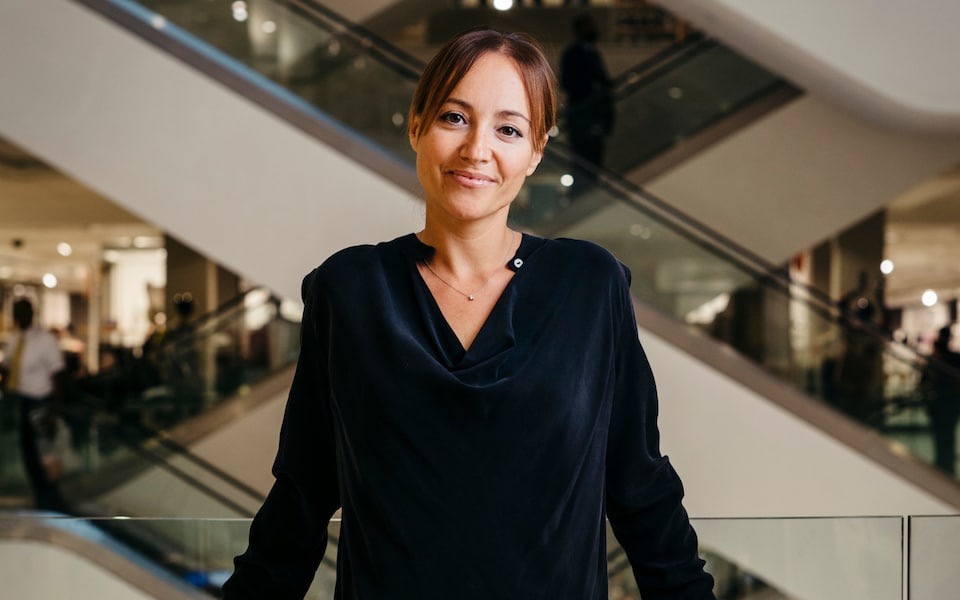 Friends of Mr Athron said that he had resigned and was now looking for opportunities in digital retail after being pipped to the post by Ms Nickolds.

Meanwhile Jo Jenkins, who was made Marks & Spencer’s director of clothing earlier this month, is leaving to become chief executive of casual fashion chain White Stuff.

Her departure comes less than a month after the arrival of her boss Jill McDonald, who joined Marks & Spencer from Halfords to run its non-food business.

There is speculation that Ms Jenkins had wanted to be in charge of the division, but the retailer felt this would be too much of a leap and M&S wanted to recruit someone from outside the business with a strong operational background, rather than in just buying.

Ms McDonald has no fashion retail experience but her stint running the UK arm of fast food chain McDonald’s is said to have given her a sharp awareness of how to use customer data.

With Ms Jenkins gone, Ms McDonald will be able to have a greater say in shaping her team rather than inheriting one. An M&S insider played down the chances of any disruption to the crucial Christmas trading period and said that festive lines had already been decided by July.

Stemming the steady decline in clothing sales remains a priority for M&S, with chief executive Steve Rowe only recently relinquishing control of the division. Mr Rowe has previously said the retailer gave customers “too many reasons not to shop with us” and has tried to wean the company off a destructive discounting cycle. 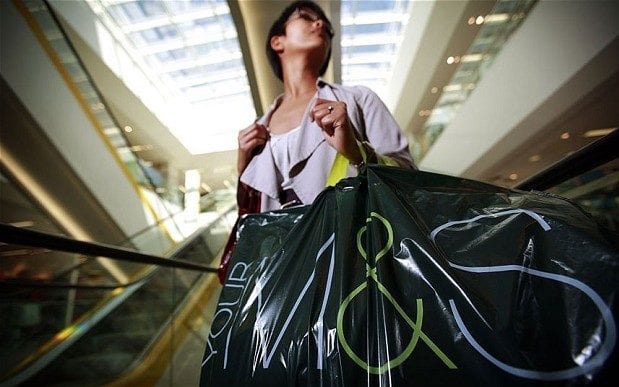 He has also set up a panel of retail shareholders who feed into the company on their views in an effort to address customer complaints about ill-fitting clothes, poor quality and excessively young ranges.

The efforts seem to be paying off so far, with M&S reporting a 1.2pc drop in like-for-like sales in the 13 weeks to July 1, compared to the 5.9pc plunge a year earlier.

Ms Jenkins, who has a six-month notice period, started at M&S as a range selector in 1987 before spending 15 years at rival Next. She returned in 2013 as director of lingerie and beauty, before taking responsibility for womenswear two years later.

“We’re delighted for Jo – she’s been a real talent here at M&S, which is reflected in the progress she has made both professionally and for the business,” the retailer said.

“Becoming chief executive at a company like White Stuff is a natural next step for her. We wish her all the very best with her new role.”

Privately owned White Stuff has 131 shops and 53 concessions, and turned over £153.6m last year. Ms Jenkins will replace Jeremy Seigal, formerly CEO of Superdrug-owner AS Watson UK, who announced his intention to stand down in July.

M&S stock dipped 0.6pc in morning trade but recouped its losses and was trading flat at 344.50p by early