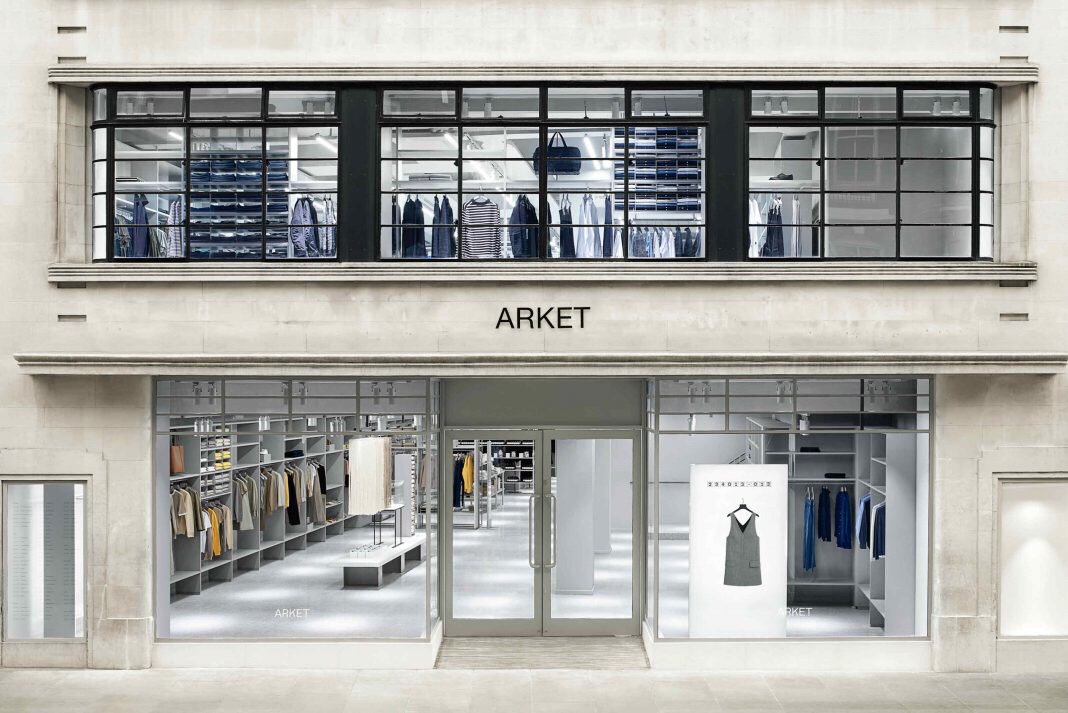 H&M’s Group newest brand, Arket, is set to open its third store in London next spring as the Swedish retail group continues to roll out its latest store concept.

Set to open in spring, 2018, the store will be located in Westfield Stratford City. The third UK Arket store opening comes after the brand’s debut opening this August. Market opened its first store on Regent Street on August 25 to much fanfare. One month later, Arket opened its second store in London at Covent Garden, at 27-29 Long Acre.

Since the launch of the new retail chain, Arket has opened five stores across Europe, including stores in Germany, Belgium, and Denmark. The next store openings following Arket’s third store in London at Westfield Stratford will be the brand’s first store in the Netherlands, in Amsterdam and Stockholm, Sweden.

Arket aims to be a “modern-day market” for men and women, focusing on minimalistic and timeless wardrobe essentials. An exact opening date for its store in Westfield Stratford has yet to be confirmed. 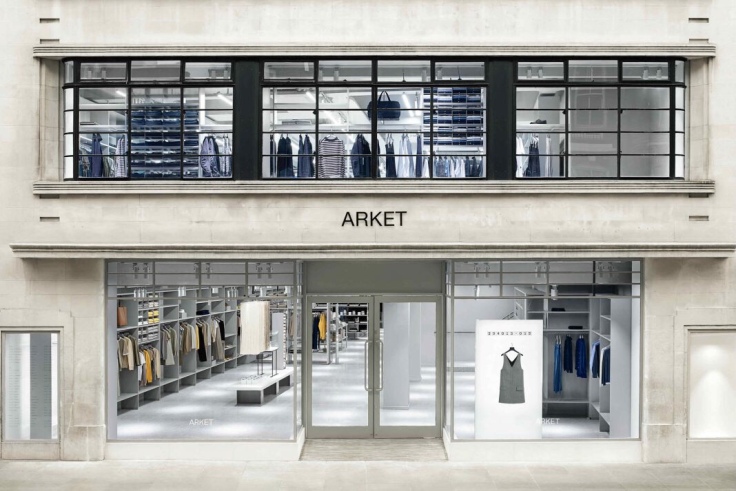