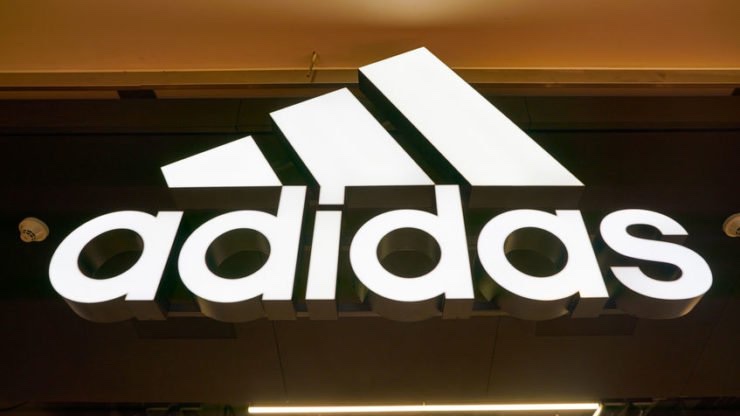 Adidas (ETR: ADS) said on Monday that its profit in the first quarter came out 93% lower. The German sportswear manufacturer also reported a 19% decline in its quarterly sales as the Coronavirus pandemic pushed retailers into temporarily shutting down stores in Q1. In the second quarter, the company added, the COVID-19 driven hit to its revenue will be even more prominent.

At £56.72 million, Adidas reported a significantly lower profit in the first quarter as compared to the analysts’ estimate of £229.51 million.

According to the company, it saw a £218 million hit in Q1 due to unsold stock in mainland China, cancellations of purchase orders, and higher provisions for bad debt.

As per Refinitiv, experts had forecast the company to make £4.23 billion worth of sales in the recent quarter. Adidas, however, fell short of the expectations posting £4.15 billion in sales. The company also said that sales are likely to decline by a massive 40% in the upcoming quarter.

Adidas was reported 1.2% down in premarket trading on Monday.

The German sportswear maker also cited the rising uncertainty ascribed to the health crisis on Monday for not providing its full-year financial guidance. Adidas didn’t highlight an expected date for its retail stores to resume operations.

The Herzogenaurach-headquartered company said that over 70% of its global retail stores are currently closed. While e-commerce sales, it added, were up 35% in Q1, it could only partially offset the decline in its conventional stores.

Adidas also reported on Monday that its sales in China are starting to recover as it reopened stores at the start of April.

As per the company, it closed last month with £1.72 billion in cash. On April 14th, the German government also approved Adidas for a £2.09 billion loan to cushion the economic blow from the Coronavirus. Reportedly, the company is planning on replacing it with a bond.

At £182 per share, Adidas is currently over 25% down year to date in the stock market. The stock has, however, recovered roughly 25% in the past four weeks. In 2019, on the contrary, Adidas’ performance was reported largely upbeat with an annual gain of over 50%.