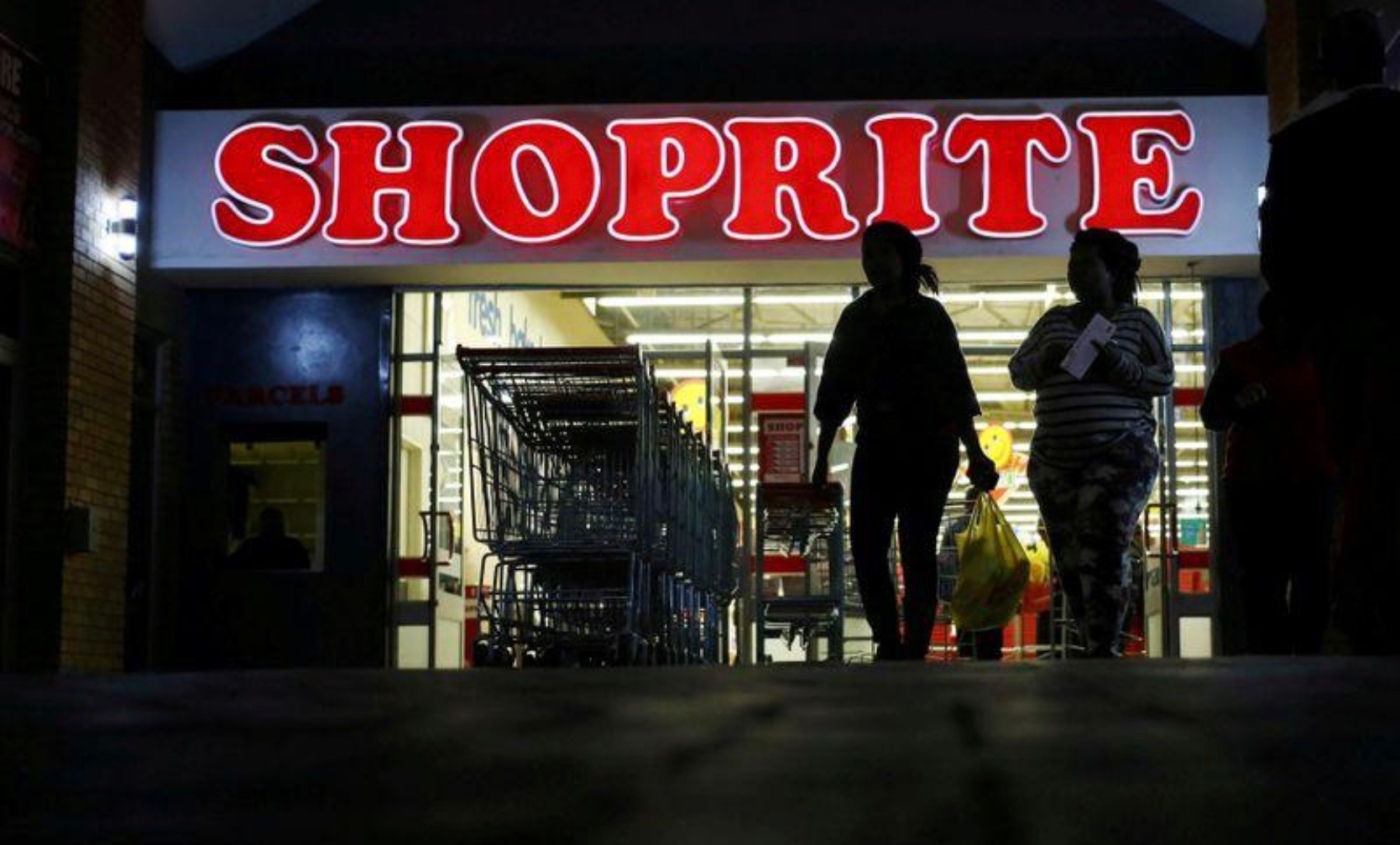 Supermarket chain Shoprite will also immediately cease exclusivity against other supermarkets in non-urban areas and phase out exclusivity over five years in urban areas, South Africa’s Competition Commission said in a statement on Wednesday.

The investigation also found that there were no compelling justifications for the continued existence of these exclusive lease agreements.

Shoprite confirmed that it had signed the agreement with the Commission.

The phasing out of exclusivity will involve waiving this clause as leases come up for renewal and Shoprite will not sign any new lease agreements that contain exclusivity clauses.

Where Shoprite holds the lease on behalf of a franchisee, the agreement will be implemented immediately and within a period of 12 months if the franchisees hold the lease, the Commission said.

The agreement has been referred to the Competition Tribunal, which makes the final ruling, to be confirmed as an order.

“The Commission welcomes this development which will see the introduction of much needed competition in the South African grocery retail sector, and bring to an end an area of concern that the Commission has raised for almost ten years,” Competition Commissioner, Tembinkosi Bonakele said.

“This move by Shoprite Checkers is timely considering the devastating impact of the coronavirus pandemic on the South African economy in general, and specifically the retailing and retail property sectors.”

On Tuesday, Pick n Pay Chairman Gareth Ackerman announced at the company’s annual results presentation that the grocery retailer would not seek to enforce any exclusivity clauses and would seek to finalise its agreement with the Commission.