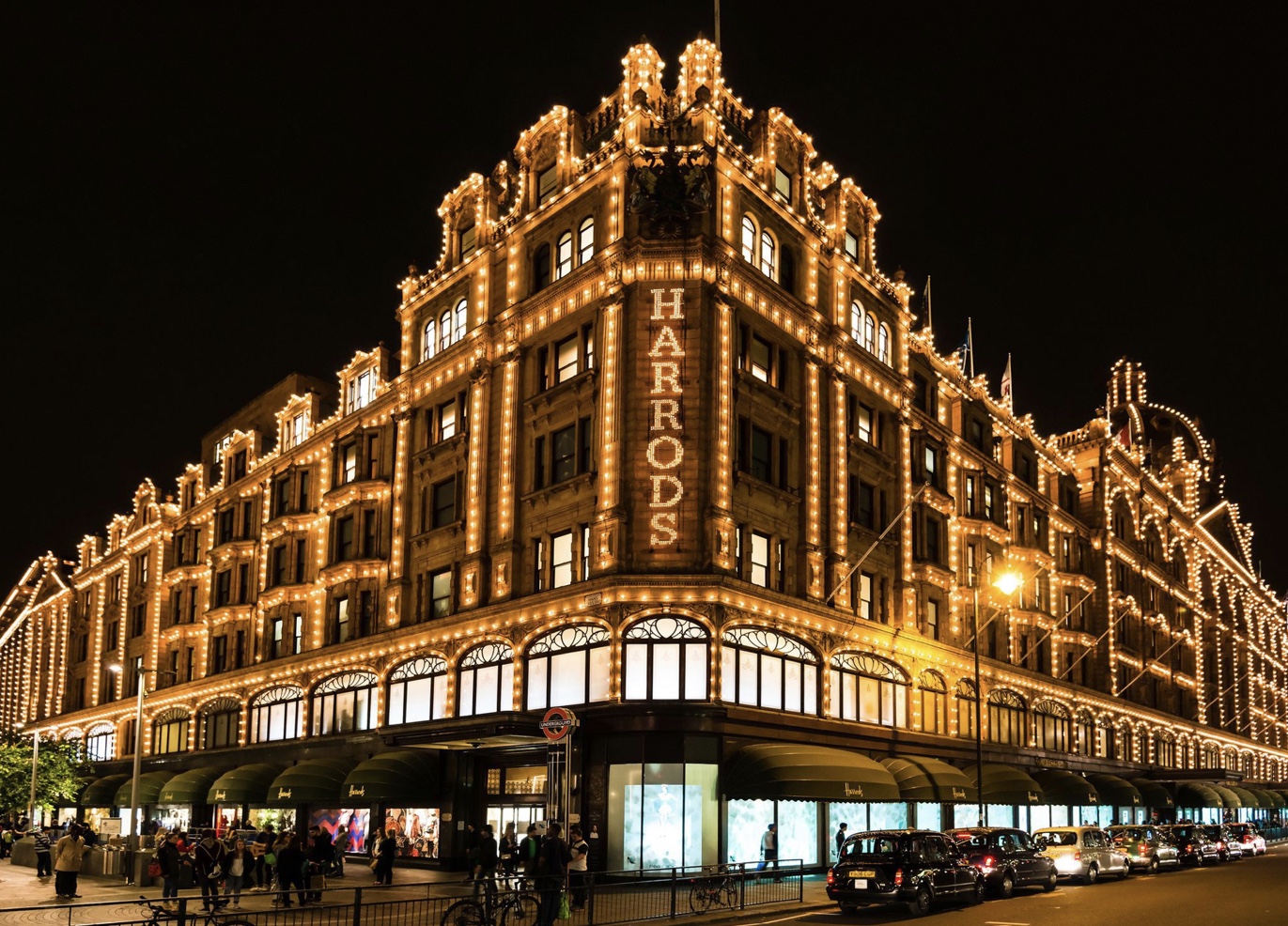 Harrods blamed the coronavirus pandemic, which kept its flagship branch in central London closed for three months during the UK lockdown.

The business, owned by the Qatar Investment Authority, told staff it needed to cut up to 14% of its 4,800 workforce, adding yet more losses to the already grim total announced by major brands this past week.

Chief executive Michael Ward warned drastic improvement in external conditions would be needed for Harrods to recover and grow again.

He added: “The necessary social distancing requirements to protect employees and customers is having a huge impact on our ability to trade, while the devastation in international travel has meant we have lost key customers coming to our store.”

Also on Wednesday, SSP Group, the owner of Upper Crust and Caffe Ritazza, confirmed plans to cut up to 5,000 jobs and Sir Philip Green’s Dorothy Perkins-to-Topshop empire said it would lose 500 jobs, also blaming damage inflicted on the business by the coronavirus crisis.

Arcadia Group said the losses would be felt in its head office functions, which currently employ 2,500 staff.

A statement from the company said: “Due to the impact of COVID-19 on our business including the closure for over three months of all our stores and head offices, we have today informed staff of the need to restructure our head offices.”

It added that the the cuts were essential to ensure it operated as efficiently as possible in “very challenging times”.

All 550 stores were closed and thousands of workers placed on furlough under the government’s Job Retention Scheme as the lockdown began – with Arcadia postponing a series of contributions to its pension scheme to conserve cash days later.

Sky News also revealed in April how the company was seeking to borrow £50m to prop up the business – secured against its distribution centre in Northamptonshire.

John Lewis also said on Wednesday that some of its 50 stores might never reopen, saying in a letter to staff: “The reality is that we have too much store space for the way people want to shop now and we have shared this with our partners.

“As difficult as it is, it is highly unlikely we will reopen all our John Lewis stores.

“However no decision has been made and any details would be shared with partners first by the middle of July.”

John Lewis also said it would reopen another 10 stores, including its flagship Oxford Street site in London, bringing the total to 32 so far. Eighteen remain closed.