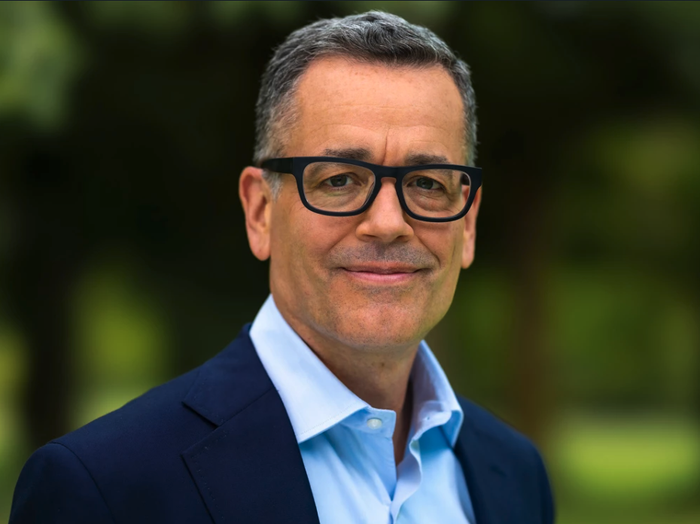 Amazon promoted longtime executive Doug Herrington to CEO of Worldwide Amazon Stores on Tuesday, the top retail executive position that covers everything from its online marketplace to its logistics network and physical stores, among other things.

Shortly after the announcement, Herrington wrote an email to his team to introduce himself. In the email, obtained by Insider, Herrington also emphasized the importance of working more closely with Amazon’s operations unit, which handles the company’s sprawling logistics and delivery network.

“I’m especially looking forward to working more closely with our Operations teams,” Herrington wrote in the email. “I have deep respect for our Operations employees and Transportation delivery partners who deliver day in and day out for so many customers around the world and improve their lives.”

Herrington’s appointment follows the abrupt resignation of Amazon retail CEO Dave Clark earlier this month. Clark was largely responsible for the expansion of Amazon’s operations team, building its mammoth fulfillment and delivery network from the ground up. Herrington will take over as head of Worldwide Amazon Stores, formerly Worldwide Consumer, when Clark officially leaves on July 1.

Herrington has mostly worked on the online marketplace side during his 17-year tenure at Amazon. He’s also responsible for the launch of Amazon’s Fresh grocery business.

Following the change, Herrington will have nine direct reports under him:

Hi all, Following on from Andy’s note, I want to send a quick note to introduce myself, particularly to those of you on the Operations side of the business who may not know me as well. I’ve spent all of my 17 years at Amazon in the Consumer business. It’s been an honor and delight working alongside the countless Business, Technology, and Operations teams it takes to run Amazon, and it has been amazing to see what we’ve built together. I’m in awe of the inventiveness, imagination, passion, and hard work that our people bring to Amazon, and I have a ton of respect and admiration for what you’ve all accomplished so far.

Like so many of us here at Amazon, my passion is for building and inventing. Early in my career, I became hooked on startups. I loved the challenge of building a product or a business from the ground up, and unique rewards of seeing happy customers use what you created. It’s that passion that brought me to Amazon in 2005 so I could help create our Consumables business, by inventing new services like Subscribe & Save and Amazon Fresh. It is that passion that’s kept me here for so long, more recently building with teams like Alexa Shopping, Amazon Business, and Buy with Prime. And, it’s that passion that motivates me to take on this new role. I am eager to work with my leadership team — and all of you — to continue our rapid pace of innovation for customers and employees.

I’m especially looking forward to working more closely with our Operations teams. I’ve spent most of my professional life in the retail business, both online and offline, and know how critical our frontline teams are to the success of our stores. I have deep respect for our Operations employees and Transportation delivery partners who deliver day in and day out for so many customers around the world and improve their lives. I’m certain that our incredible people are what set Amazon apart, and I am committed to making our employee experience even stronger.

As much as we’ve been through the last few years, as much as the world has changed, it is still early days for us at Amazon. We have so much more to do, and I’m truly excited about where we’re headed, including building the next phase of our Amazon Stores business to continue to raise the bar for our customers. I look forward to inventing with each of you.