// The two-story, 17,000 sq ft store has been designed to get consumers moving and empowered

The sporting giant said the new Nike Rise concept, its first in the EMEA region, “sets a new standard of retail and inspires the athletes in London, one of world’s most digitally connected markets”. 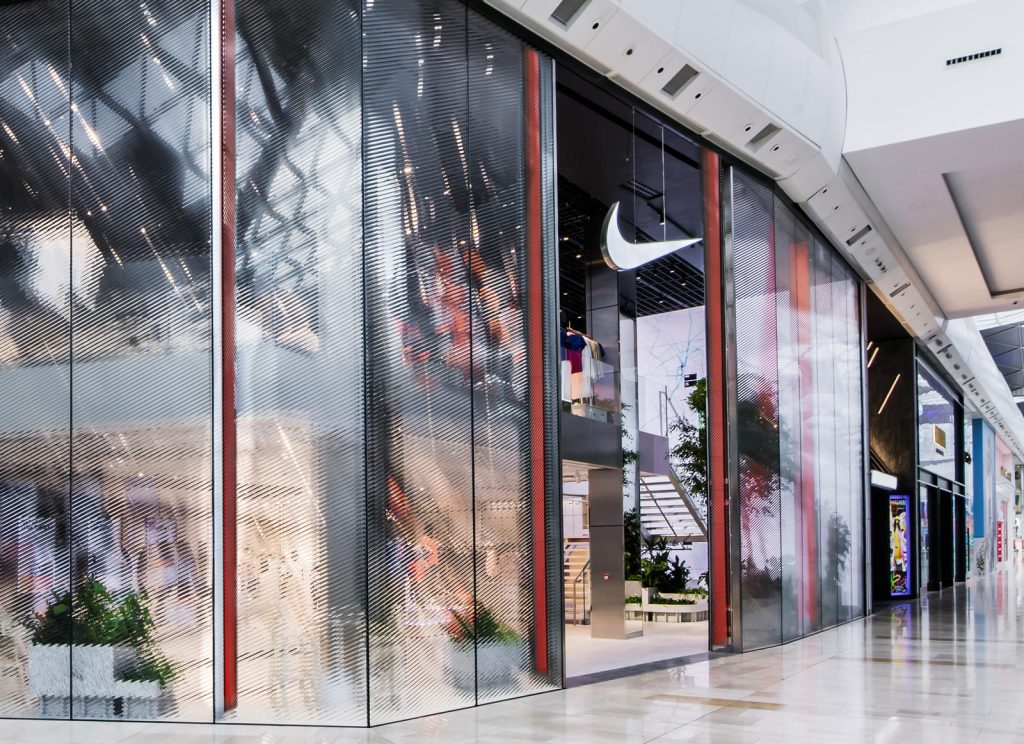 The LED screens at the entrance provide data-led storytelling which is informed by real-time sport moments in London, while the store also features Inside Track Table, an interactive footwear comparison tool that allows shoppers to receive reviews and real-time information of any pair of Nike footwear with just the touch of a button. 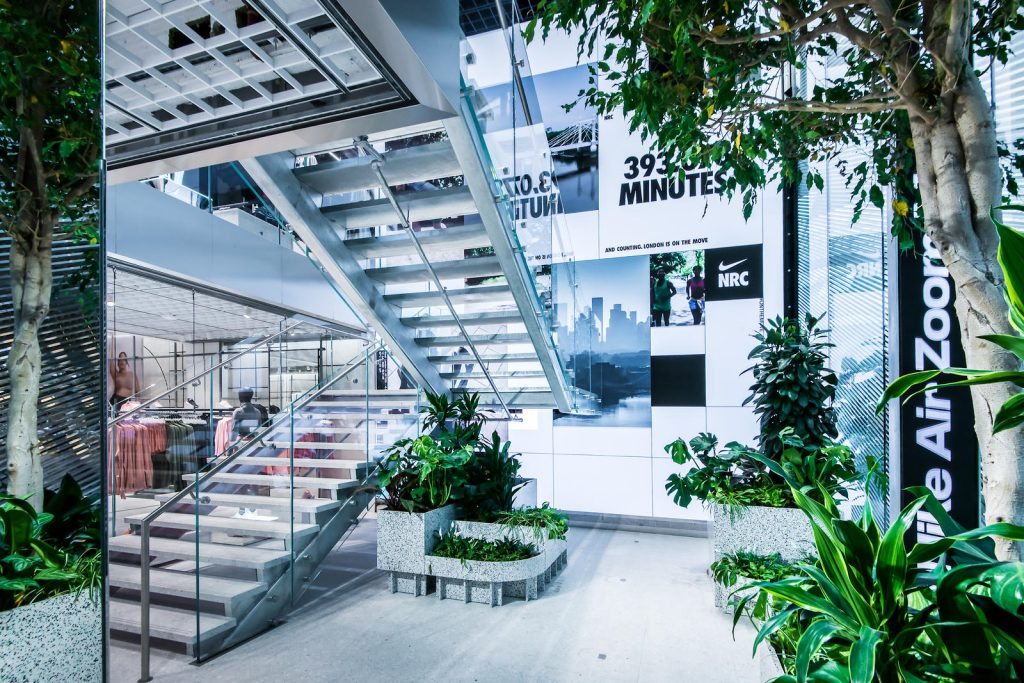 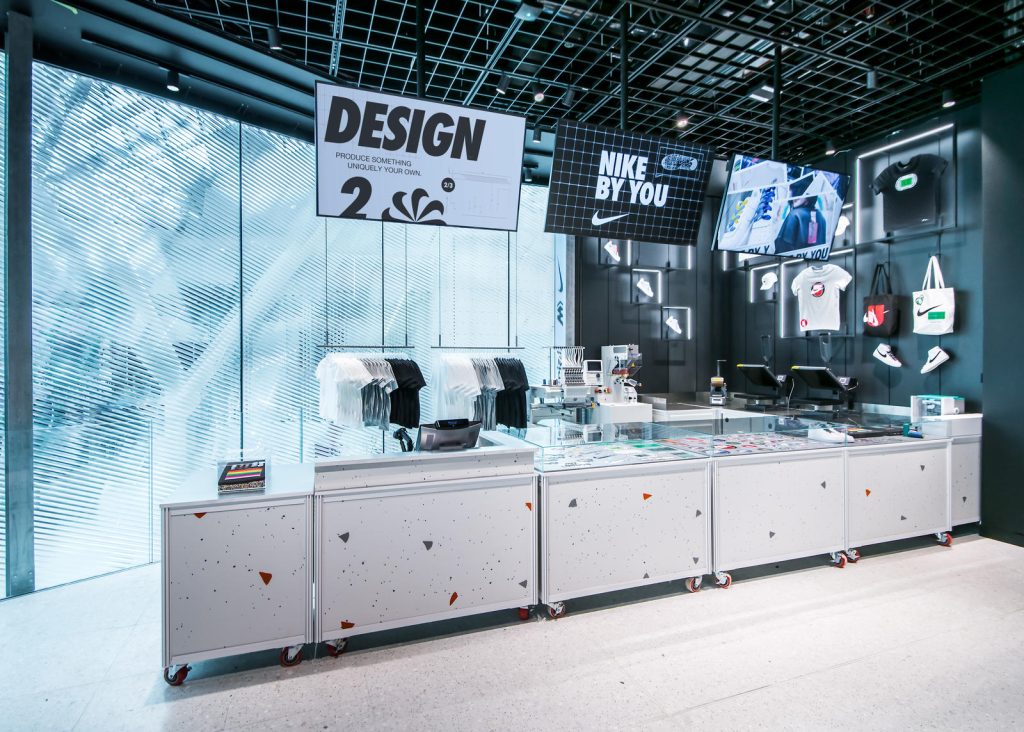