Saudi jewellery giant L’azurde has announced plans to buy a competitor operating in the affordable luxury sector in the Gulf kingdom.

L’azurde for Jewelry Company said in a statement that the board has approved the signing of a memorandum of understanding (MoU) with Tamkeen Industrial & Trading Company to acquire 100 percent equity stake of Izdiad Commercial Company of Arabia.

L’azurde, which raised SR477.3 million ($127 million) from its initial public offering in 2016, makes gold and diamond jewellery in Saudi Arabia and Egypt and distributes to wholesale markets in 52 countries, mainly in the Middle East.

The statement said the duration for the MoU is for a period of eight weeks from the signing date, extendable on the parties’ agreement.

It added that the transaction final price is subject to certain conditions and the outcome of the legal, financial and commercial due diligences and signing the final share purchase agreement between the parties.

The transaction is expected to be financed by bank credit facilities and cash generated from operational activities. 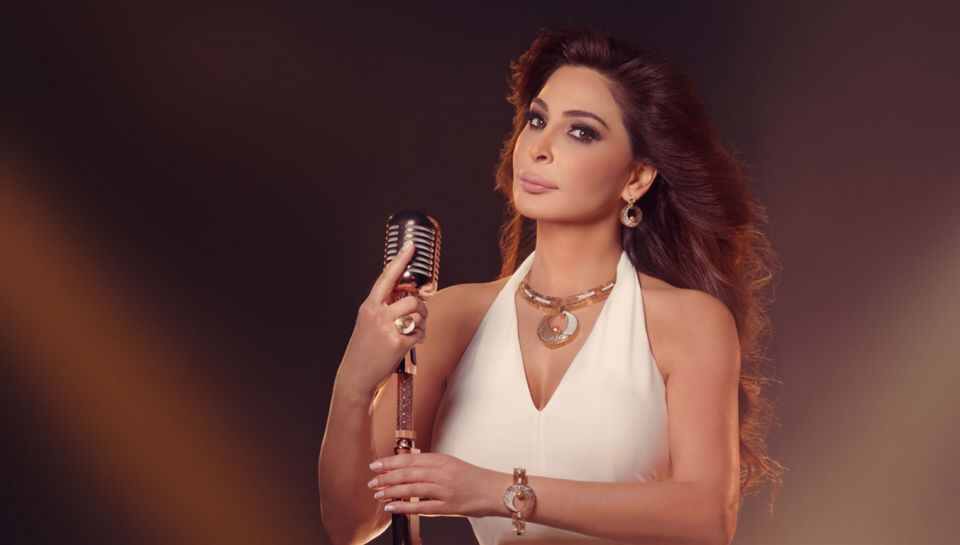