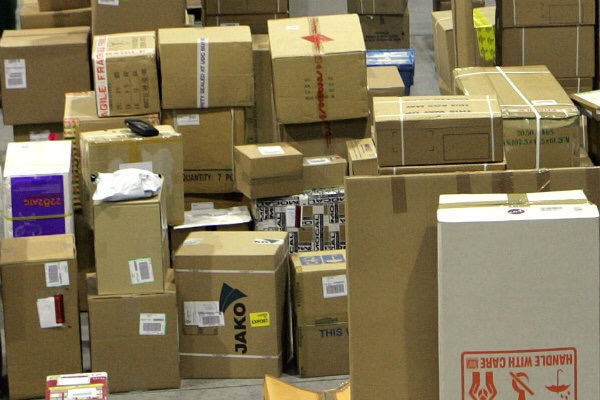 It was a record breaking shopping weekend for retailers, with Cyber Monday rounding of four days of expenditure that totalled an estimated £3.3bn.
Online sales on Black Friday were up 36% on last year, reaching £1.1bn, according to data from Experian and IMRG. This is the first time that a day of online sales in Britain passed the £1bn mark, and companies such as Amazon and John Lewis announced it was their biggest ever day of trading.
A further £968m is estimated to have been spent on Monday, an increase of 34% on last year, and further evidence of the migration of the average customer from the high street to the web.
The final figures of the Black Friday and Cyber Monday sales will not be revealed until January, when individual retailers will publish their trading results for the Christmas period. However, Amazon claimed that it sold more than 7.4m items on Black Friday in the UK, compared to 1.9m last year. John Lewis also claimed that it was its biggest ever day of trading and said that the online spending demonstrated a “different pattern of trade to last year.”
“Black Friday appeared to be in a state of transition this year, as many retailers extended their campaigns to run over a week or even longer to ease the pressure on their operations,” said Andy Mulcahy of IMRG.
“Nevertheless, it seems there is still a perception that the day itself is the time to get the best deals as it drew record volumes to retail sites – most likely boosted by shoppers who stayed away from the high street in order to avoid a repeat of the scenes from last year.
Having so many different ways to browse and shop on retail sites will have played a part as well, with £495m being spend on smartphones and tablets on Black Friday.”