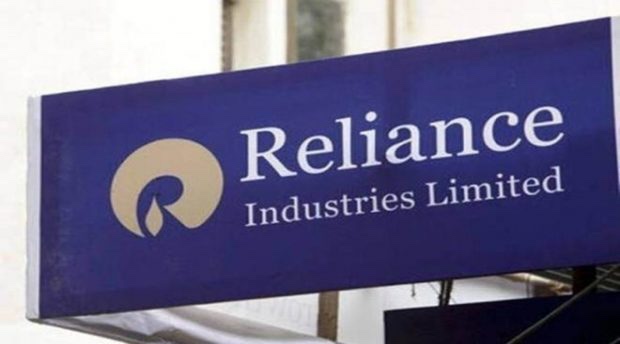 Walgreens has been seeking a valuation of about £7 billion ($8.8 billion) for Boots, the report added. However, earlier reports had stated the bidders were valuing it much lower at £5 billion ($6.3 billion).

A winning bidder could be decided in the coming weeks, Bloomberg said, adding that deliberations are ongoing, and there’s no certainty they will lead to a transaction.

The move puts the RIL consortium in pole position to acquire Boots, after rival suitors, including Britain’s billionaire Issa brothers (Mohsin and Zuber Issa, the owners of another popular retail chain Asda) and TDR Capital were considering backing out due to differences over price. PE groups Bain Capital and CVC Capital Partners were also believed to have been in the fray, but dropped out early.

Walgreens has been seeking a valuation of about £7 billion ($8.8 billion) for Boots, the report added. However, earlier reports had stated the bidders were valuing it much lower at £5 billion ($6.3 billion).

Walgreens does not intend to completely exit its stake in Boots, and following the deal, the US-based parent company would still continue to hold a stake in the pharmacy chain. It had put Boots on sale in December last year to focus on healthcare in domestic market.

Walgreens Boots Alliance is an Anglo-Swiss-American holding company headquartered in the US and owns retail pharmacy chain Walgreens, apart from Boots. It also owns many pharmaceutical manufacturing and distribution firms. The firm runs a network of more than 2,200 stores across the UK, private-label brands such as No7 Beauty and operations across many countries.

For RIL, which has been looking to strengthen its retail presence in India too, the deal – if concluded – would be the biggest overseas acquisition.

However, RIL is no stranger to cross-border buys. Earlier in March, RIL through its wholly-owned subsidiary Reliance New Energy, had acquired all assets of US-headquartered Lithium Werks BV for $61 million. Lithium Werks is lithium battery technology and manufacturing company with operations in the US, Europe and China.

RIL, through its wholly-owned subsidiary Reliance Retail Ventures, has also been strengthening its retail presence in the country. RIL, which called off a deal to acquire beleaguered Future Group’s businesses after it failed to secure shareholders’ and creditors’ votes, had also taken over 947-odd shops that were rented out to Future Retail. The company was planning to rebrand them across various categories as Reliance Digital, Reliance Smart and Reliance Fresh (groceries), and Reliance Trends (clothes and accessories).